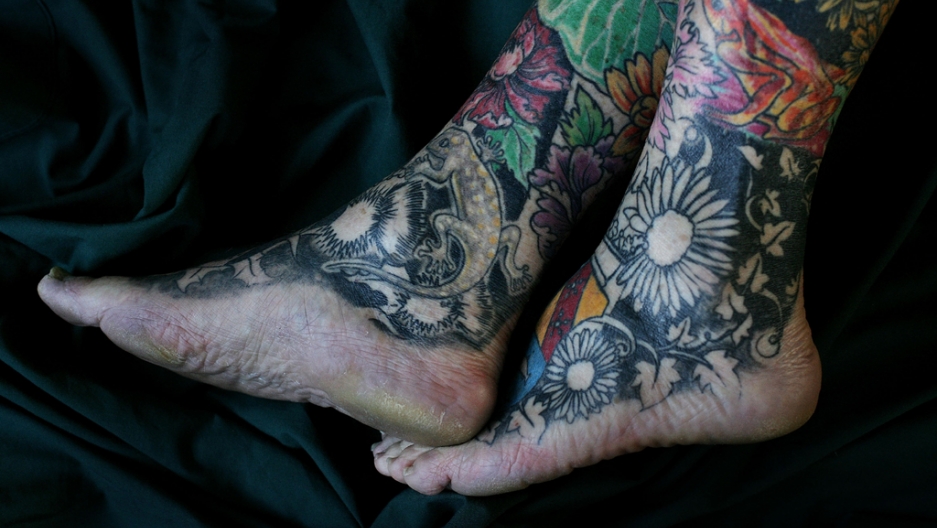 An unemployed man in Austria almost died after sawing off his own foot and tossing it in the stove so he could keep his jobless benefits.

Hans Url, 56, had just learned that his benefits could be slashed if he did not accept work found for him and was scheduled for a medical exam later Monday to determine whether he was physically fit for work, the Austrian Times reported.

After his wife and son had left the house, Url positioned his left leg against an electric saw in the boiler room and severed his foot above the ankle, tossing it a wood stove to make sure doctors could not reattach it to his leg, Austrian broadcaster ORF reported.

Bleeding profusely and on the verge of death, Url called an ambulance.

Emergency staff found him covered in blood. They retrieved the foot from the fire, but it was too badly burned to be reattached, the Daily Mail reported.

Url was airlifted to a hospital in Graz, where he was in stable condition after nearly dying from blood loss, according to the Daily Mail.

A job center spokesman told the Austrian Times that lacking a leg won't necessarily get Url a free pass from work.

"He will be assessed once he is out of hospital," Hermann Gossinger said, "and we will see what work we can find for him."