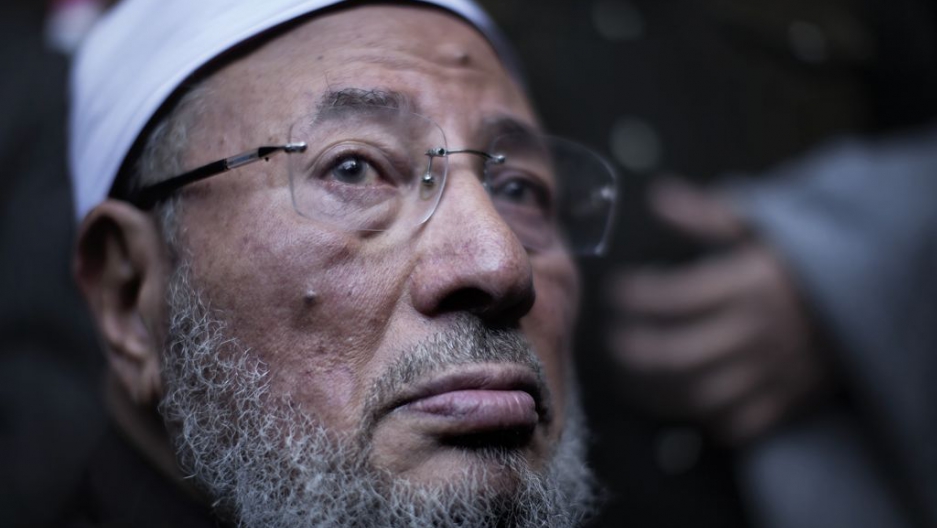 More from GlobalPost: What the Toulouse shootings mean for France's election

He gave the example of Sheikh Youssef Al Qaradawi, a well-known Egyptian preacher who is one of several clerics invited to an Islamic conference in France next month. The meeting, organised by the Union of French Islamic Organisations, is due to take place in Paris between April 6-9.

Sarkozy said he had personally told the Emir of Qatar, where Qaradawi is based, that the imam "was not welcome on France's territory."

Arabic news site Al Arabiya described Qaradawi as "one of the most widely respected Sunni Muslim clerics in the Arab world and a household name in the Middle East."

He has defended Palestinian suicide bombers in Israel and attacks on coalition forces in Iraq, on which grounds he was denied entry to the UK in 2008, Reuters reported. He has been banned from entering the US since 1999, according to Egyptian news site Ahram Online.

Qaradawi holds a diplomatic passport and is therefore not subject to visa requirements, according to an aide to Sarkozy, Henri Guaino, but "measures could be taken to prohibit him from entering France."

The ban will also apply to any other person who "maintains, or seeks to maintain, a position that is not compatible with French ideals," Sarkozy said. "Our republic has to defend itself."

More from GlobalPost: Is Burma ready for business?

Sarkozy, who is currently running for re-election, is pushing a tough line on Islamic extremists in the wake of the recent shootings in Toulouse by a self-proclaimed supporter of Al Qaeda, the BBC noted.

He has said that anyone consulting jihadist websites or receiving terrorist training abroad will be prosecuted, a stance which appears to have boosted his popularity with French voters.

However, Sarkozy today attacked his far-right rival, Marine Le Pen of the National Front, for attempting to use the Toulouse shootings to win support for its anti-immigration policies.

He said it was "absurd" to confuse the two issues, since the shooter, Mohammed Merah, was born and brought up in France.