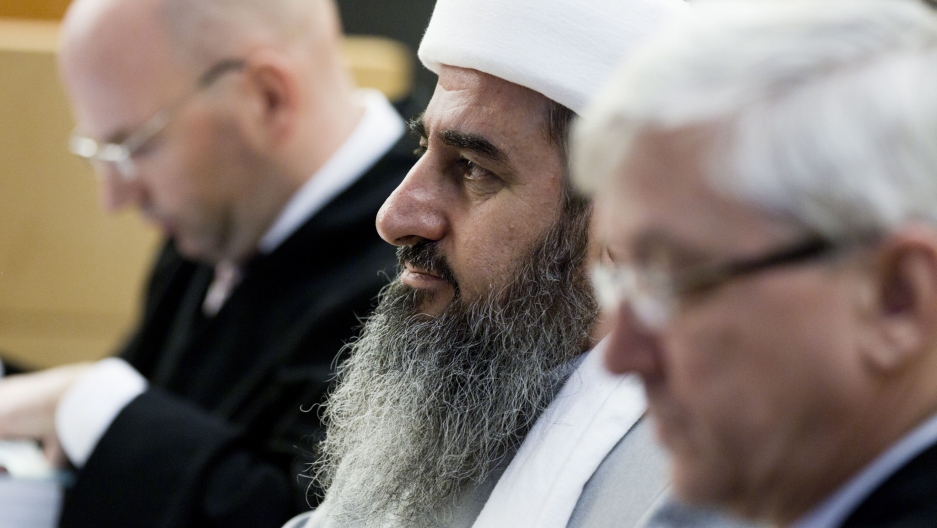 LONDON, UK – Mullah Krekar, the Kurdish cleric and founder of radical Islamist group Ansar al-Islam, has been sentenced to five years in prison in Norway for issuing death threats against officials and others.

An Oslo district court found the 55-year-old guilty on Monday of threatening the life of Erna Solberg, a former government minister who signed an order expelling Krekar in 2003 because he was considered a threat to national security, the Agence France Presse reported.

More from GlobalPost: Is Anders Behring Breivik part of a movement?

Krekar, who came to Norway as a refugee from Iraq with his family in 1991, and whose real name is Najmeddine Faraj Ahmad, was also found guilty of threatening three other Kurds living in Norway who had burned pages of the Qu’ran or insulted it in other ways.

From his home in Oslo, Krekar founded Ansar al-Islam, which the US and UN regard as a terrorist organization and Washington blames for attacks on coalition forces in Iraq.

The UN added Krekar to a list of people believed to have links with Al Qaeda in 2006. The cleric remains in Norway despite the deportation order against him due to Iraq’s unstable security situation, the BBC reports.

Krekar, who claims to have stepped down as leader of Ansar al-Islam in 2002 and denies any ties to Al Qaeda, said in court that he would appeal Monday’s ruling, according to the Associated Press.