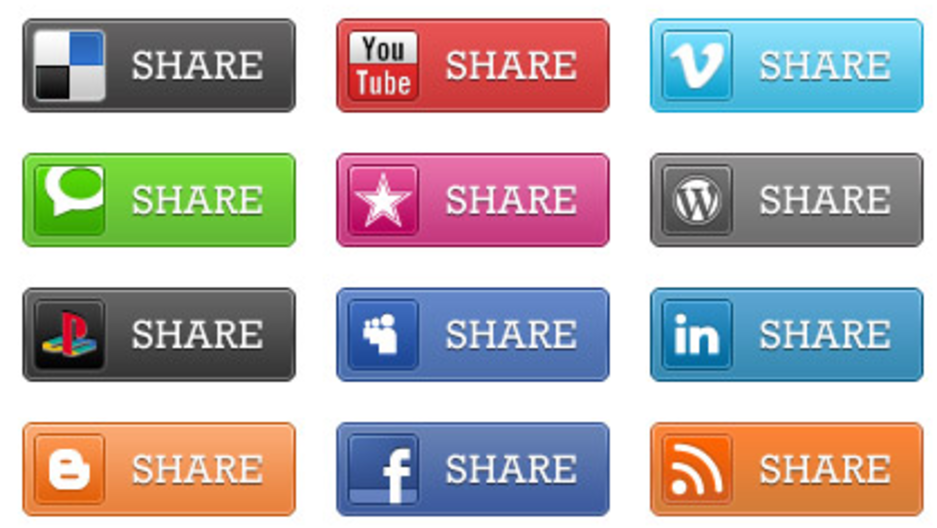 According to reppler.com, a site which helps individuals and companies manage their online profile, 76% of employers who use social media to screen candidates look at Facebook. (Photo courtesy of Benjamin Reid, Wikimedia).

Scanning a job applicant's social media sites such as Twitter and Facebook has become a standard procedure for many potential employers.

According to Reppler, a service that helps individuals manage their internet presence, 91 percent of employers reported using social networking sites to screen job applicants, and more than two-thirds of employers say they've actually rejected a candidate based on their online profile.

Chris Kukulski, the city manager of Bozeman, Mont., said he has previously requested passwords from prospective employees applying to positions in law enforcement.

"There was about a six-month period where, unbeknownst to the administration, we were asking for people's log-in information, username and password in order to do that kind of background check..." Kukulski said.

While the practice has since stopped, Kukulski believes that accessing the social media sites of prospective employees is a useful tool for employers.

"The rational was pretty basic," he explained. "In an area of law enforcement when you're hiring an individual to enforce the law and to serve and protect the public. An in-depth background check is something we still do today, we just go about it in a different capacity. We believe that social media was just one of several indicators of who this individual was."

Chandlee Bryan, career coach and co-author of the book The Twitter Job Search, said scanning social media profiles is a reality of the modern job hunt.

"We live in a world of increased transparency, both for job seekers and employers," Bryan said.

But according to Bryan, employers who ask for passwords are crossing a line.

"It's unclear in many ways where the law stands," Bryan said."(Facebook's) privacy policy is notoriously tricky, and we've all seen how complicated that is and it requires the user to be incredibly vigilant. But giving your Facebook log-in information to someone else to log-in for you is a violation of Facebook's terms of service. The Department of Justice considers it a federal crime to enter social media sites in violation of terms of service."

"Companies that don't ask for passwords have taken other steps — such as asking applicants to friend human resource managers or to log in to a company computer during an interview. Once employed, some workers have been required to sign non-disparagement agreements that ban them from talking negatively about an employer on social media."

According to law professor Lori Andrews, applicants asked to hand over private information are put under unfair pressure.

"Volunteering is coercion if you need a job," Andrews said.

Kukulski stands behind his decision to ask employees to divulge their passwords, but he said, there is a better way.

"What we've learned is that there is a different way to go about getting that same information. You not only have the consent of the individual, but you have the individual themselves show you what" they've posted, he explained.