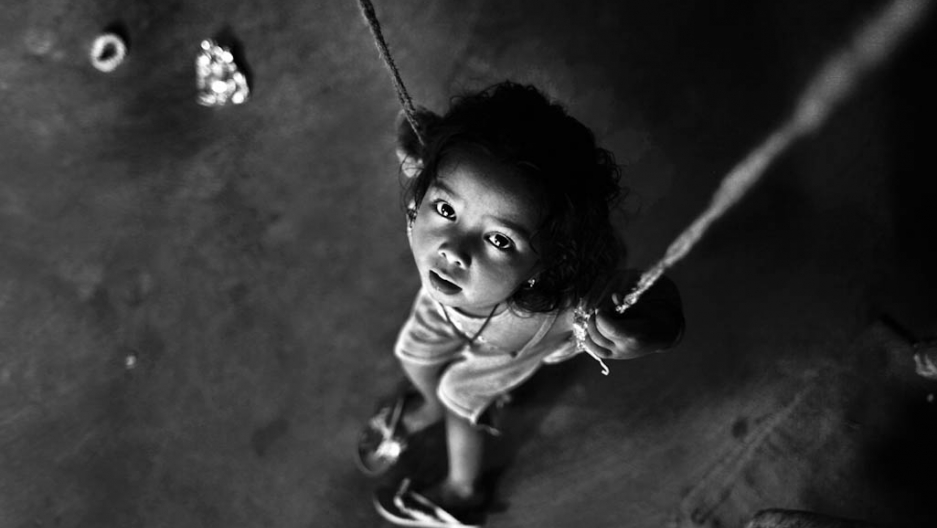 Nearly 40 percent of the refugees are children who were born inside the camps in Nepal.
Share

About 105,000 Bhutanese refugees live in seven camps in southern Nepal. About 40 percent are children. Neither Nepal nor Bhutan recognizes them as citizens.

The refugees are ethnically Nepali. Their ancestors migrated to southern Bhutan in the 19th century. In the late 1970s, the Bhutanese government introduced sweeping legislations that discriminated against the Hindu Nepalis, who were seen as a threat to the monarchy and indigenous Buddhist Bhutanese.