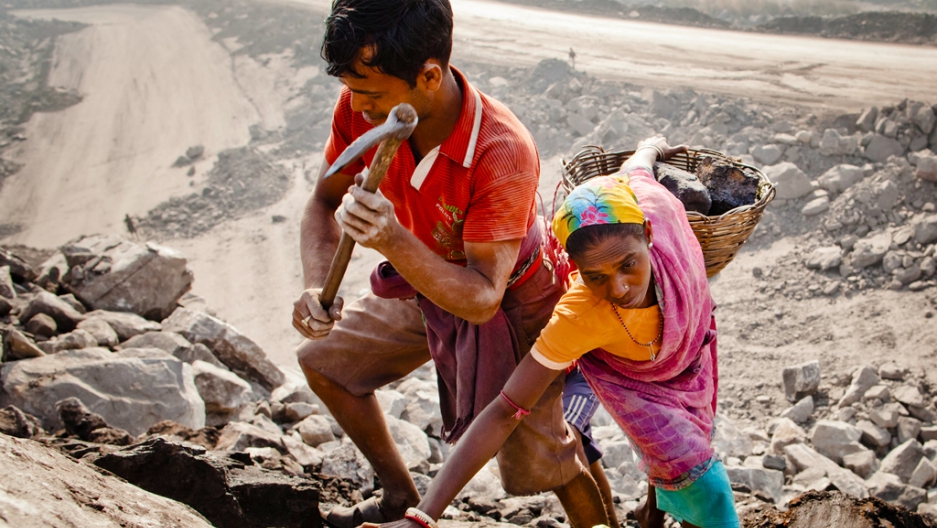 Political scandal broke out in India when it was discovered that $210 billion of the country's revenue has been lost in a coal scam of enormous proportions, according to a draft auditing report leaked to The Times of India today, infuriating lawmakers and adding to India's growing corruption woes.

The preliminary findings from the Comptroller & Auditor General's office accuse the government of providing the nation's coal deposits to private and state-run entities instead of publicly auctioning them off to the highest bidder, resulting in staggering, multi-billion dollar losses from 2004-2009.

Parliament was in uproar today over the news, said Bloomberg, with angry lawmakers disrupting the legislative agenda to demand confrontation with the authorities.

"This is the mother of all scams," Venkaiah Naidu, a senior member of the opposition Bharatiya Janata Party, told Reuters. "The prime minister should reply."

Prime Minister Manmohan Singh's administration has been rocked by scandals recently, but The Financial Times pointed out today's news has special meaning for Singh, who "holds the coal ministry in his own portfolio – meaning he’s the man in charge."

The country's coal minister is to appear in parliament later today after meeting with Singh, said Reuters.

The prime minister's office has meanwhile attempted to stem the PR tide by tweeting a press release quoting an apologetic meme from the comptroller saying his department's leak was "exceedingly misleading" and indeed causes "deep anguish."

The comptroller's own department seems to be singing a different tune, with the 110-page preliminary report accusing the government of betraying its citizens:

It's a department that is no stranger to scandal, last year announcing $39 billion in public funds were lost in a huge telecom scam that sparked public outrage.

"Even in a country used to near-daily revelations of corruption, this time the government seems to have outdone itself," FT observed.