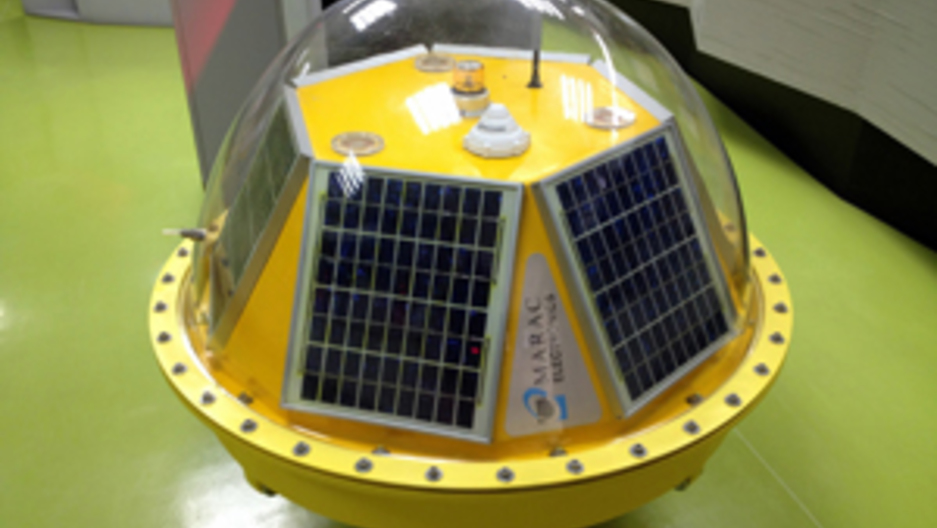 Many projects, such as this, target solar energy. (Photo: Jonathan Fildes)