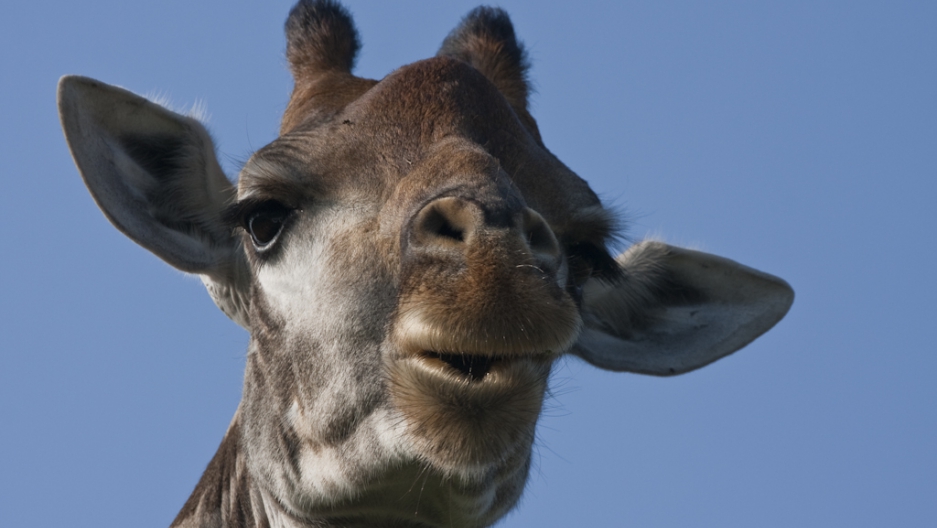 Beeld newspaper said this was the fourth giraffe to be shocked to death at Marloth Park reserve in the past year.

The latest giraffe death happened earlier this month, with honorary rangers at the reserve blaming "unprotected transformers and the unprofessional electrical distribution systems hanging on these poles," according to a website for the group.

Rangers have piled stones around electricity poles with transformers on top of them, to form a barrier, and state power company Eskom has been asked to help find a solution to the problem.

“As it is very densely wooded, giraffe look for open spaces to graze. The roads where Eskom’s power cables are situated create such spaces,” Pat Wilmans, chairperson of the Marloth Park landowner’s association, told Beeld.

Following the latest giraffe tragedy, Eskom CEO Brian Dames has "personally intervened" on the issue, Beeld said. At a meeting in Marloth Park last week, workers for the power utility discussed ways to giraffe-proof the transformers.

Giraffes aren't the only creatures falling victim to power cables.

A highly endangered martial eagle died last month after flying into a power transformer while carrying its prey, a monitor lizard.

Civets and a warthog are among the other animals that have died from being electrocuted at the power transformers, according to Marloth Park rangers.