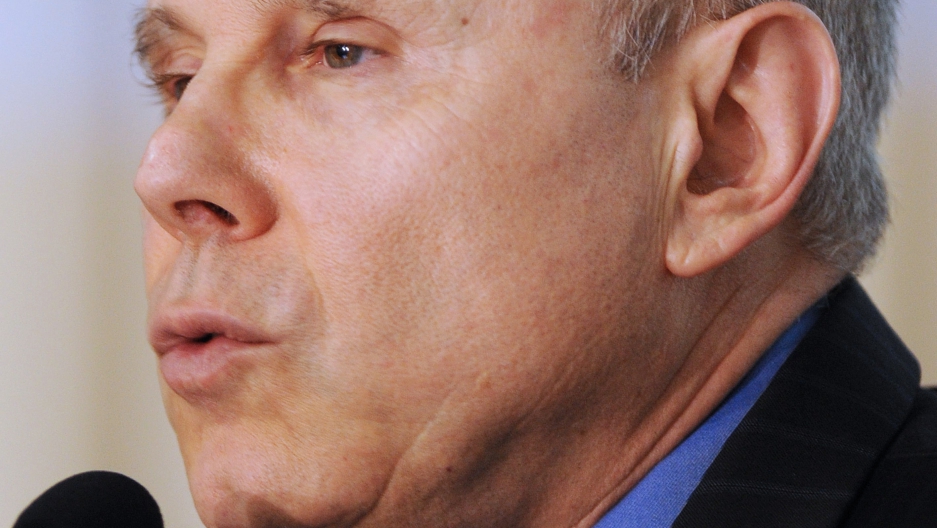 India is proposing the creation of a multilateral bank to exclusively finance projects in BRIC countries, Bloomberg reported.

Bloomberg cited an Indian official who told the news service the plan is likely to be discussed at this weekend's Group of 20 finance ministers meeting in Mexico City. The official said the plan was in an early, exploratory phase but had been circulated among the BRICs and shared with South African officials, Bloomberg noted.

The BRIC countries are Brazil, Russia, India and China. As it's described now, the proposed bank would be funded exclusively by developing nations and finance projects in only those nations.

Reuters reported that Brazilian finance minister Guido Mantega is sympathetic to the idea.

Emerging market economies have in recent years become a larger driver of global growth than more established markets. They have been pushing for greater representation at the World Bank and IMF as their clout in the global economy has grown.