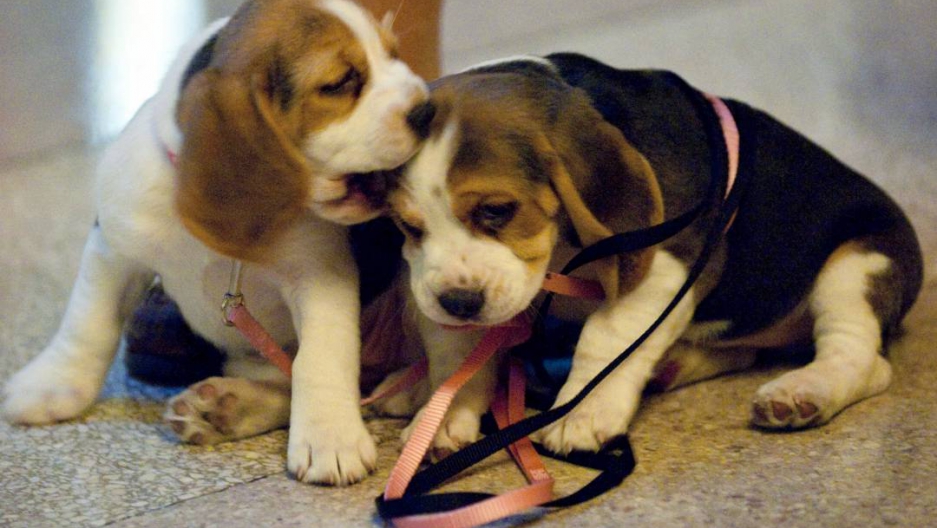 A Canadian man's dog receives a credit card offer in the mail from Capital One -- even though she's been dead for 10 years.
Credit: Don Emmert
Share

A Canadian man's dog is offered a credit card -- even though she's been dead for 10 years.

Kelly Sloan, who lives in Sarnia, Ontario, discovered the letter from Capital One last week while leafing through his mail, urging "Spark Sloan" to apply for a special credit card offer, The Observer reported.

“They’ve got the right name, the right address, and it’s a heck of a deal," Sloan told the newspaper. "She can apply online today, and I guess, get her card."

The family dog died at age 13.

If she had gotten her paws on some plastic, Spark probably would have bought herself a hula hoop, Sloan jokingly told The Observer.

This isn't the family's first run-in with Capital One. Their saga with the credit card company began when Sloan's father died in 1999.

Sloan said he contacted Capital One to cancel his father's credit card, but notices, updates and requests for information addressed to his deceased father kept coming and began piling up, The Observer reported.

Frustrated, Sloan filled out a form creatively. Now, years later, Spark is getting posthumous offers in the mail.

When contacted by The Observer, Capital One apologized for their mistake.

“We do comb through to make sure we’re sending them to the appropriate people, but obviously there’s an error here and we apologize,” Capital One representative Laurel Ostfield told the newspaper.

The letter was an offer, subject to approval. Spark would still have had to jump through a few hoops to get a card.

“Once we receive a completed application, we do a number of additional checks that are designed to confirm the information provided is accurate and only legally approved applicants will be considered,” Ostfield told The Observer.