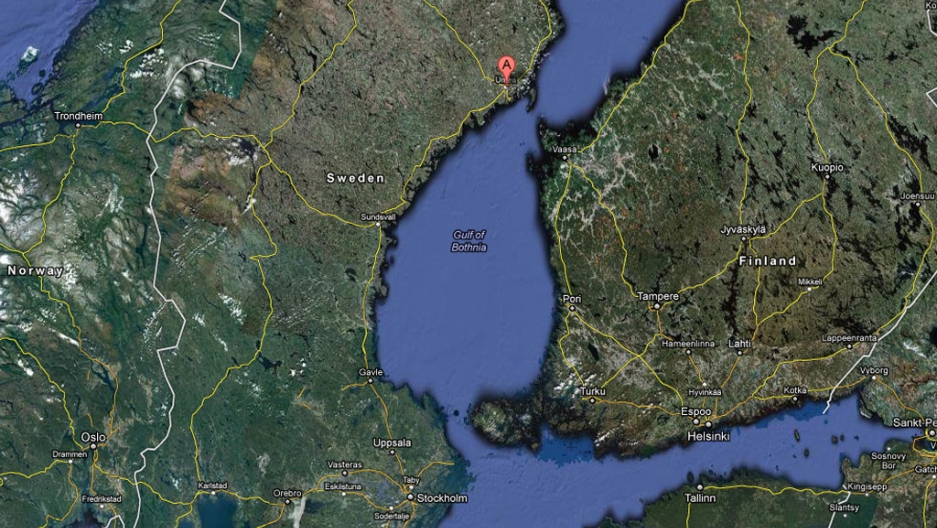 A man was found alive after spending at least two months inside his car, which was buried in snow on a deserted forestry road.
Share

A 45-year-old Swede probably survived two months trapped inside his car by eating snow and slipping into a hibernation-like state, a doctor familiar with the case said today.

Rescue workers pulled the man from his snowed-in car near Umea in northern Sweden on Friday after a passerby happened to see the car’s roof under a snow bank.

He alerted police and paramedics, who found a man inside a sleeping bag, starving and unable to respond.

“(He survived) a bit like a bear that hibernates. Humans can do that,” Dr. Stefan Branth said, Reuters reported. “He probably had a body temperature of around (87.8 F), which the body adjusted to. Due to the low temperature, not much energy was used up.”

The car was on a deserted forestry road near Umea, a city of about 80,000 people 400 miles north of Stockholm.

Police have no idea what happened to the man, who they said could have been trapped for at least two months, Agence France-Presse said.

A man on a snowmobile investigated after seeing the roof, pushed away some snow and noticed movement inside the car, which was less than a mile from a main road.

Emergency crews transferred the man to hospital, where he is in fair condition.

“He says himself he has been without food since December, so we think he must have got there around then, or perhaps earlier, in November,” police officer Ebbe Nyberg told AFP. “It’s just amazing he’s alive.”

Temperatures in the area have recently dropped to -22 F.

“We would not make something like this up. The rescue services were on site too and saw the same as us,” Nyberg said, according to Reuters.