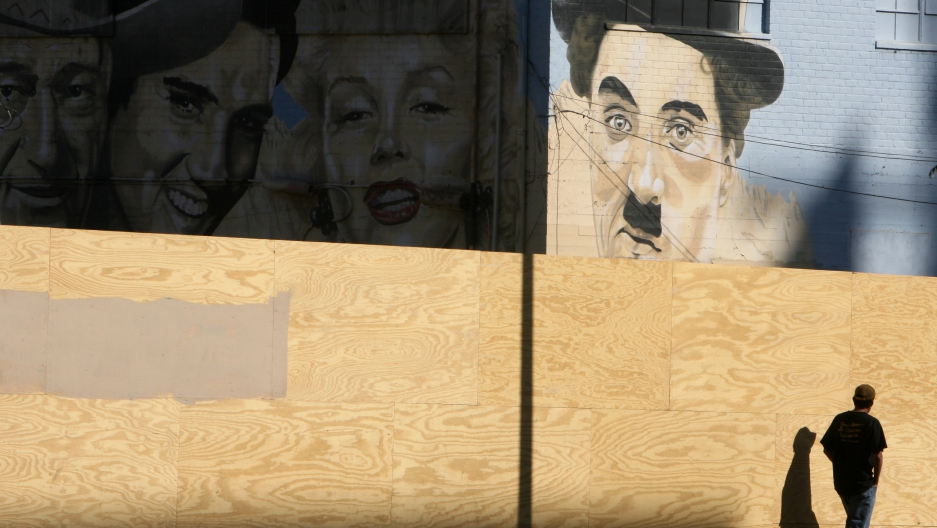 Classified files released to the public Friday at the British National Archives show that the FBI asked MI5 for information to help the agency ban him from the US during the early 1950s says the Guardian.

The information, gathered mainly through eavesdropping, suggests that the FBI asked the British spy agency to find out Chaplin's orgins, according to the Independent.

Yet, British authorities appeared unable to find any records of the star's birth, which was believed to have happened in South London in 1889 - just four days before the birth of Adolph Hitler whom he parodied in "The Great Dictator."

According to the Daily Mail, MI5 officers concluded: "It would seem that Chaplin was either not born in this country or that his name at birth was other than those mentioned," leading to further speculation that "Charlie Chalin" was simply an alias.

The documents also reveal that both spy agencies sought to find Chaplin's connection with the Communist party and the Soviet Union.

"Chaplin has given funds to communist front organisations … He has been involved in paternity and abortion cases," the Indepenent quoted an MI5 liaison officer in Washington as writing in 1952.

According to the Guardian the MI5 report concludes that: "It may be that Chaplin is a communist sympathiser but on the information before us he would appear to be no more than a 'progressive', or radical."

Chaplin was banned from the US in 1953 and lived the rest of his life in Vevey, Switzerland.