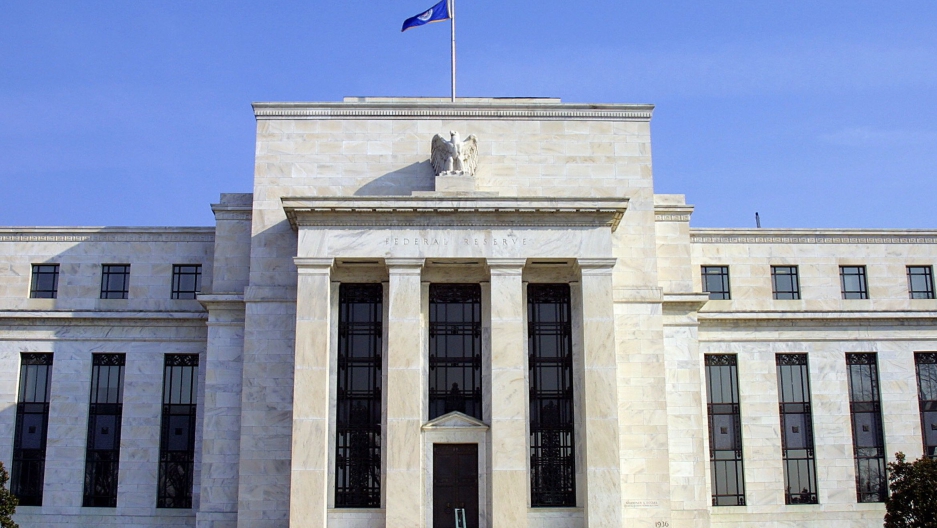 The counterfeit bonds were designed to appear as if they had been issued by the US Federal Reserve (pictured) in 1934, and were worth an amount equivalent to almost half of the US’s public debt.
Credit: KAREN BLEIER
Share

Italian police said on Friday they had seized a record $6 trillion of fake US Treasury bonds in Switzerland and arrested eight people accused of international fraud and other financial crimes.

Anti-mafia prosecutors, in cooperation with Swiss police, found the bonds in three metal boxes in a warehouse in Zurich, the BBC reported.

The fake bonds gave the impression they had been issued by the US Federal Reserve in 1934, and were worth an amount equivalent to almost half of the US’s public debt.

More from GlobalPost: Italy - credit dries up so the Mafia steps in

The eight people arrested as part of an Italian probe into the affair, dubbed “Operation Vulcanica,” are accused of counterfeiting bonds, credit card forgery and usury in the Italian regions of Lombardy, Piedmont, Lazio and Basilicata, according to Reuters.

Anti-mafia prosecutors are unsure what the gang was planning to do with the bonds, but think they intended to sell them. Investigators based in Potenza, southern Italy, say the fraud posed “severe threats” to global financial security.

Counterfeit US securities have been seized in Italy before, with at least three cases arising in 2009, according to Bloomberg.

Italian authorities seized fake US treasury bonds with a face value of $116 billion in August 2009, and $134 billion of similar securities in June of that year.

More from GlobalPost: In Italy, the poor drive Ferraris