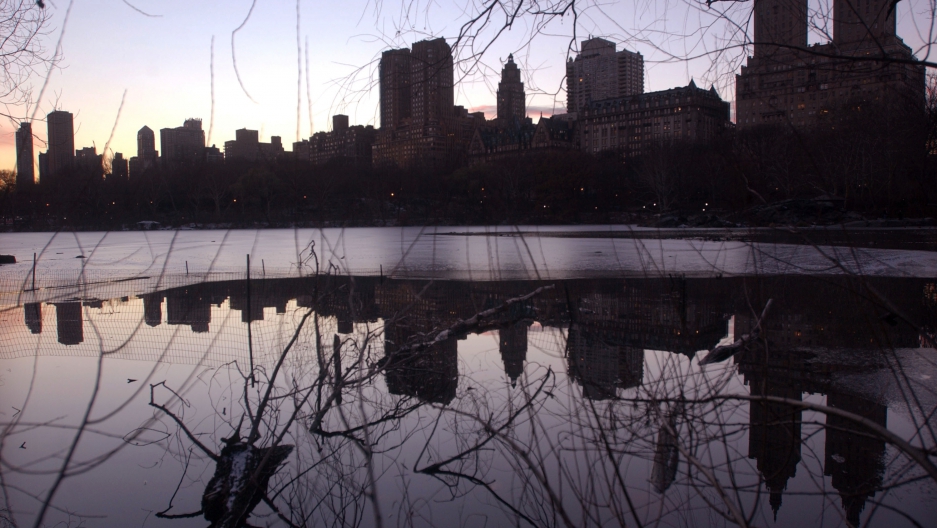 Even in New York, a city used to stratospheric housing prices, it’s a number sure to raise eyebrows: $88 million. That’s how much a penthouse apartment overlooking Central Park cost in a real estate deal that closed this week, making it the most expensive residential apartment ever sold in Manhattan, CNN reported.

The price paid is 66 percent more than the previous record residential sale in Manhattan – the 2006 purchase of a townhouse on East 75th Street by J. Christopher Flowers, a private-equity investor – the Wall Street Journal reported.

What Rybolovlev got for his money, according to CNN:

The 4-bedroom apartment has a wraparound terrace, windowed chef's kitchen and roof garden. It's approximately 6,744 square feet with 4 1/2 baths and an oval-shaped master bedroom, according to the listing on realtor Brown Harris Stevens' website.

The Rybolovlev family won’t be the only people celebrating the deal. According to the Wall Street Journal, the sale generated almost $2.5 million in city and state taxes and earned two brokers at Brown Harris Stevens a commission of about $3.5 million.

Weill, who’s downsizing to a smaller apartment in the same building, has said he would donate the proceeds from the apartment sale to charity, the Wall Street Journal reported.