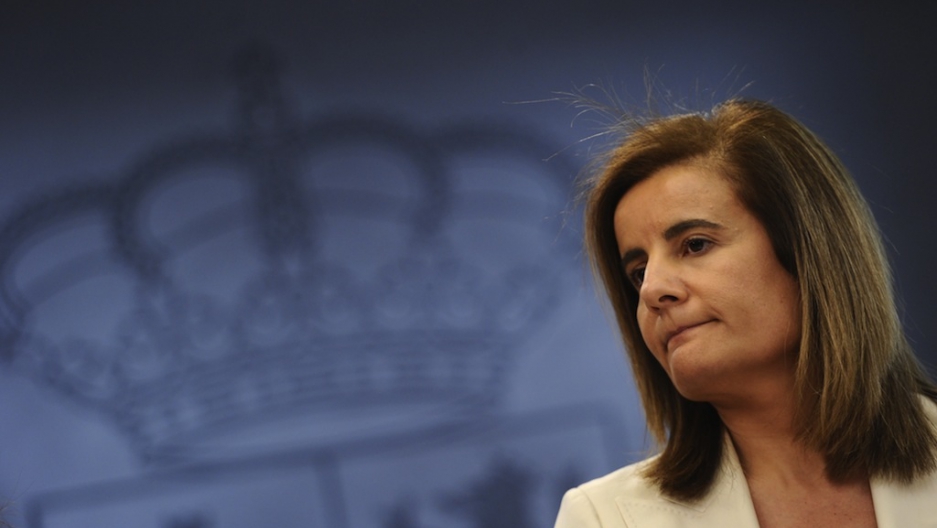 BRUSSELS, Belgium – Spain’s conservative government approved a raft of measures to free up the labor market on Friday hoping the urgent need to cut a 22 percent unemployment rate and avoid the specter of a Greece-style collapse will mute opposition to the measures.

The package aims to make it easier and cheaper for Spanish companies to hire and fire, slashing severance payments, granting tax breaks for small businesses that take on young workers and allowing employers to sidestep collective wage bargaining with unions during times of crisis.

“This is a complete and historic reform that will once and for all end the rigidities in our labor market,” said Employment Minister Fatima Banez, in a Madrid press conference.

Friday’s measures are the third reform package put forward by the government of Prime Minister Mariano Rajoy since it came to power on Dec. 21. Previously, it announced 15 billion euros in spending cuts and tax hikes in an effort to cut the budget deficit from the 8 percent of economic output estimated for 2011. Last week it sought to shore up the shaky financial sector by obliging banks to set aside 50 billion euros to cover toxic real estate assets.

With the European Union’s longest jobless lines, almost half of under-25s out of work and the economy lurching into recession, Spain is desperately seeking to avoid the fate of Greece, Portugal and Ireland, which were forced to seek bailouts from the EU and International Monetary Fund in order to avoid bankruptcy. In return, the three countries have been obliged to apply strict austerity measures, demanded by their rescuers.

With social and political unrest again erupting in Greece as the EU says promises of thousands of public sector job cuts and cuts in the minimum wage are not enough to unlock the latest slice of bailout funding, the authorities in Madrid are hoping the Spanish population will support the new measures.

However, Rajoy faces protests and a likely general strike over the new laws. “It’s an aggressive reform against workers’ rights,” said Jesus Caldera, employment spokesman for the opposition Socialist Party. “A reform made for layoffs is the last thing the Spanish economy needs.”

Rajoy’s large majority means the bill should sail through parliament, but he will face a test of public support for his reforms when the voters go to the polls in Andalusia, Spain’s biggest region, on March 25 to elect the regional parliament.