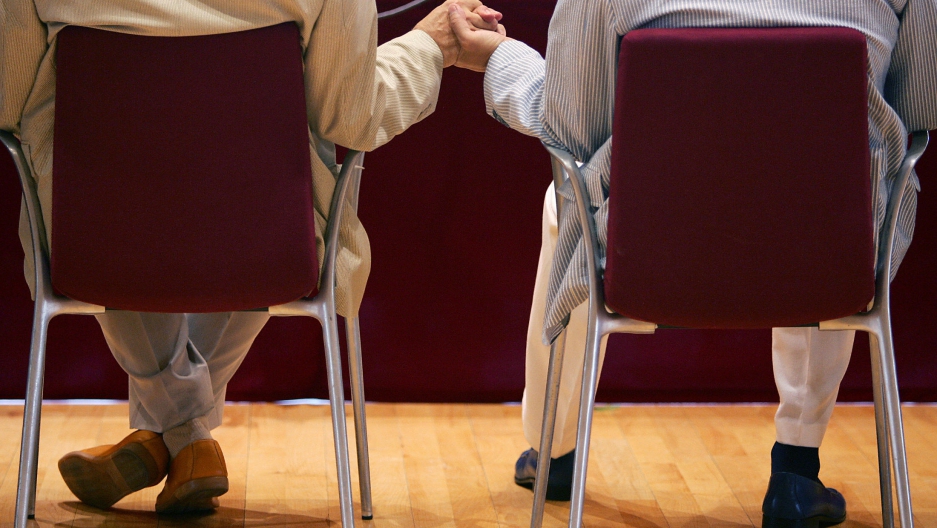 An Australian gay couple had their 6-year-old son taken from them by child protection authorities in Los Angeles while the FBI and Australian police investigate claims they are members of an international pedophile ring.

The boy, born to one of the men with a Russian surrogate mother, was removed from the couple's custody during a vacation in the US in October, according to News.com.au.

The department says it obtained a video showing the boy "watching a film of pornography with another child and speaking in an explicit sexual manner," News reported.

Police have already searched the couple's house in Cairns, in the northern Australian state of Queensland.

The men insisted on their innocence in an interview with the Sydney Morning Herald, but admitted that: "It looks really bad."

The US connection was reportedly a lawyer and an old friend of the boy's father who was arrested in New Jersey and charged with distributing child pornography on the internet.

According to the Herald, the men said they were victims of prejudice in Australia and the US against gay fathers.

A Los Angeles court is to decide whether the child will be removed permanently from the couple's custody.