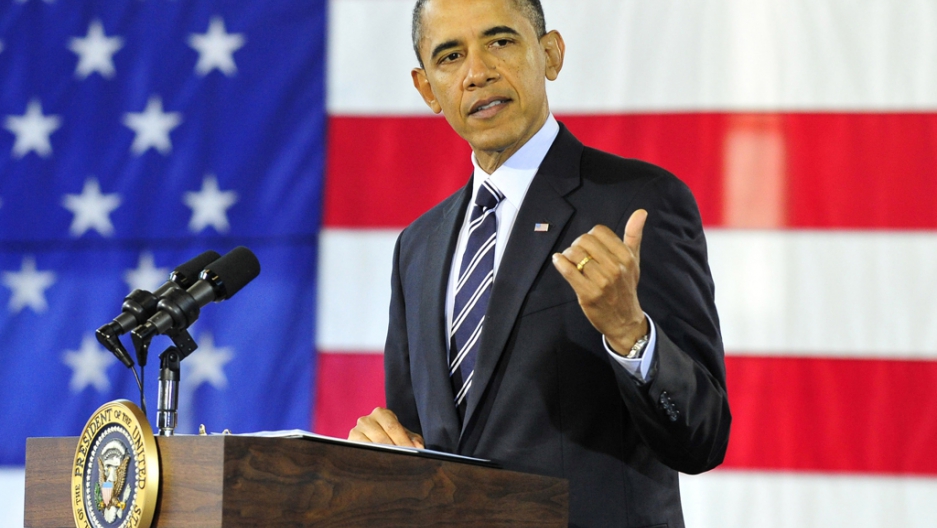 A new Washington Post-ABC News poll showed overwhelming support from Americans of President Barack Obama’s national security policies including the controversial detention center at Guantanamo Bay, troop movements in Afghanistan and the use of unmanned drones.

The Washington Post noted that support for the policies came even from the left wing of the Democratic party, including “53 percent of self-identified liberal Democrats — and 67 percent of moderate or conservative Democrats — support keeping Guantanamo Bay open.”

Slate noted that “Obama has relied on the drones far more than George W. Bush did, and has expanded their use to include missions outside of defined war zones.”

In an online forum hosted by YouTube and Google+ last week, Obama openly acknowledged the drone strikes, saying, “I want to make sure that people understand drones have actually not caused a huge number of civilian casualties. For the most part they have been very precise, precision strikes against Al Qaeda and their affiliates... This is a targeted, focused effort at people who are on a list of active terrorists who are trying to go in and harm Americans, hit American facilities and bases, and so on,” as quoted by The Atlantic.

More on GlobalPost: US drone attack kills 10 in Pakistan

The poll undercuts Republican criticism of Obama being too soft on national security issues, while the administration considers transferring high profile Taliban-affiliated prisoners out of Guantanamo Bay as a “confidence building measure” to move closer to holding talks with the Taliban.

CBS said of Republican presidential hopeful Mitt Romney, “the Republican has consistently made the case that the president has been feckless, eager to apologize to the rest of the world, and guilty of 'appeasement' on the international stage.”