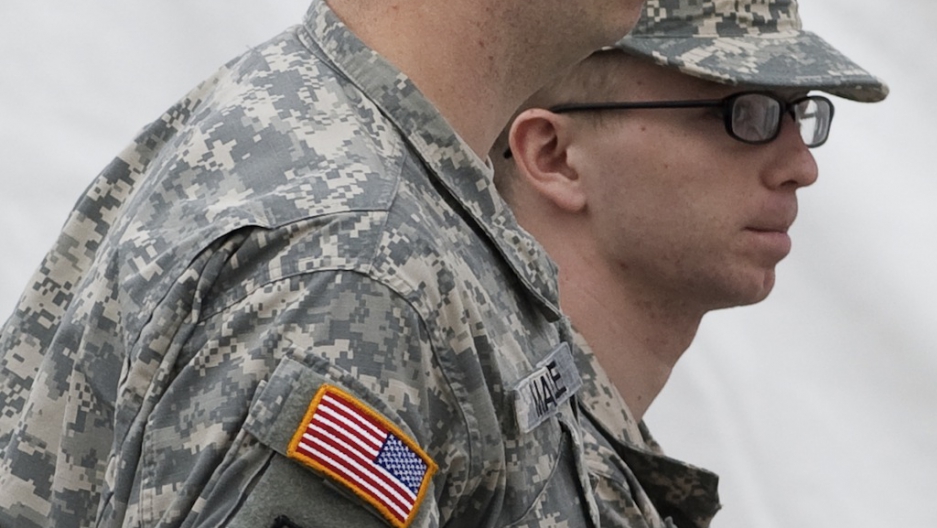 Bradley Manning, the US army officer accused of linking information to WikiLeaks, has been nominated for the Nobel Peace Prize by the group The Movement of the Icelandic Parliament.

Manning is faced with charges that include aiding the enemy, wrongfully causing intelligence to be published on the internet, theft of public property or records, transmitting defense information and fraud and related activity in connection with computers, CNN reported. The former Army private could face life in prison if convicted of these charges.

Despite his long list of charges, the parliamentary group The Movement of the Icelandic Parliament submitted a letter to the Nobel Peace Prize committee for the 2012 prize for his “individual effort to have an impact for peace in our world,” the letter stated.

“The revelations – including video documentation of an incident in which American soldiers gunned down Reuters journalists in Iraq – have helped to fuel a worldwide discussion about America’s overseas engagements, civilian casualties of war, imperialistic manipulations, and rules of engagement,” the letter stated. “Citizens worldwide owe a great debt to the WikiLeaks whistleblower for shedding light on these issues, and so I urge the Committee to award this prestigious prize to accused whistleblower Bradley Manning.”

Manning, 24, served the US military in Baghdad in late 2009 to early 2010 and allegedly leaked more than 700,000 secret government documents from Iraq and Afghanistan, hundreds of thousands of diplomatic cables and a combat video that shows an Army helicopter attack in 2007, the Associated Press reported. His defense has said Manning had access to the computers with others in the workplace and was emotionally distressed since he was a gay soldier and homosexuals were barred from serving openly in the US military at the time.

The letter nominating him for a Nobel Peace Prize states the former soldier deserves it since he brought to light “a long history of corruption, war crimes, and imperialism by the United States government in international dealings,” which they believe fueled the Arab Spring uprising and contributed to the withdrawal of troops in Iraq in 2011.

Manning has been in prison for over a year and was court martialed on all charges last Friday, the military said in a statement, CNN reported. A military judge will be appointed to provide the date for the date for his arraignment, motion hearings and trial.