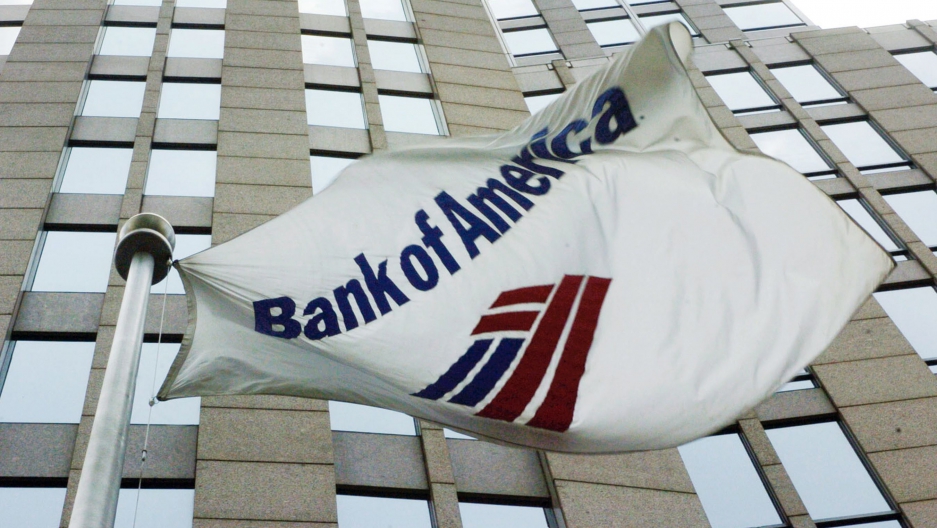 For the full year of 2011, Bank of America secured net profits of $1.4 billion, compared with a net loss of $2.2 billion in 2010, signaling sustained recovery for the company.
Credit: Davis Turner
Share

The lawsuit against the country’s three largest banks, and MERSCorp., owner and operator of the Mortgage Electronic Registration Systems, was filed in the New York Supreme Court in Brooklyn.

According to Schneiderman’s complaint, MERS allegedly eliminated the public’s ability to track property transfers since they are maintained in the private registry instead of in the local county clerk’s office, the WSJ reported. He alleges the system is filled with inaccuracies, which makes it very difficult to verify the chain of title for a loan or a current noteholder for many properties.

“The banks created the MERS system as an end-run around the property recording system, to facilitate the rapid securitization and sale of mortgages,” Schneiderman said, Bloomberg reported. “Once the mortgages went sour, these same banks brought foreclosure proceedings en masse based on deceptive and fraudulent court submissions.”

Delaware Attorney General Beau Biden sued MERS last year for allegedly running deceptive trade practices, Bloomberg reported. According to the WSJ, more than 70 million loans nationally have been registered in MERS. About 30 million of them are currently active, Schneiderman said.

Read more at GlobalPost: US to sue banks over mortgages