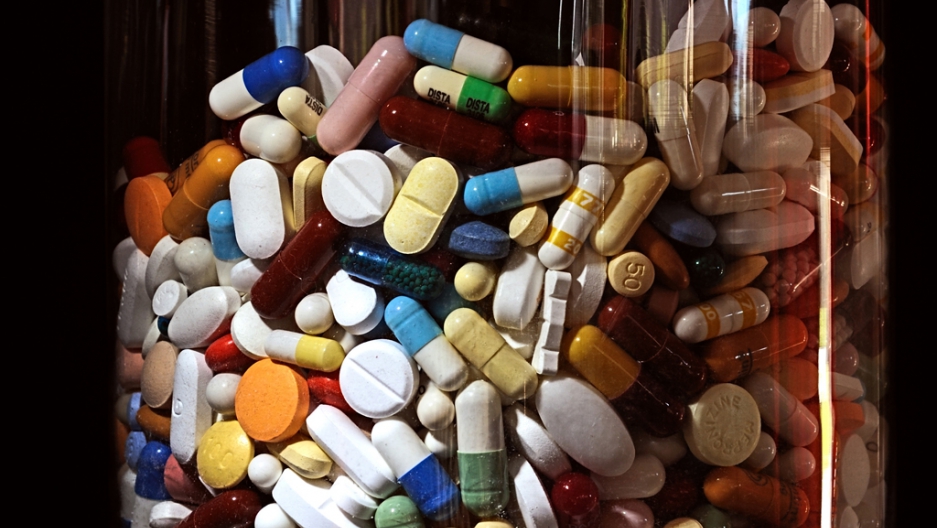 A new study suggests that abnormalities in the brain may make some people more susceptible to drug addiction than others, according to researchers at the University of Cambridge.

The BBC reported on the study, published in Science, which showed that the same abnormalities existed in the brains of drug addicts as well as those of their siblings.

The study suggests that vulnerability to drug addiction may be linked to genetics and therefore inherited, said Bloomberg. The abnormalities were found in the areas of the brain that involve self-control and habit-formation, in scans involving 150 test subjects.

Lead researcher Dr. Karen Ersche told the BBC that the study shows, “that drug addiction is not a choice of lifestyle, it is a disorder of the brain and we need to recognize this.”

More on GlobalPost: Web addiction may alter the brain similarly to drugs, alcohol

Nora Volkow, the director of the National Institute on Drug Abuse, told Bloomberg, “We have the means now to develop a potential biomarker for determining poor self-control,” which could help identify those who were more at risk.

Ersche told the BBC, “These brothers and sisters who don't have addiction problems, what they can tell us is how they overcome these problems, how they manage self-control in their daily life.”

The American Society of Addiction Medicine redefined addiction as a chronic brain disorder in August 2011, not simply a behavior problem involving alcohol, drugs, gambling or sex, according to LiveScience. The new definition also classified addiction as a primary disease, not just a result of other causes.