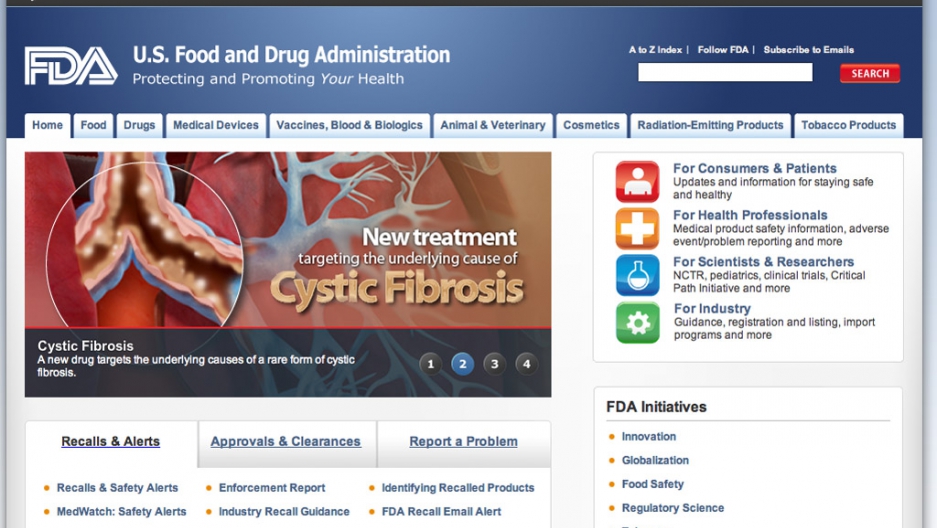 The Food and Drug Administration is being sued by six former employees who claim the government agency monitored their private e-mail and harassed them for whistle-blowing about approval of dangerous medical devices.
Share

The US Food and Drug Administration secretly monitored employees who warned Congress that the agency was approving dangerous medical devices, the Washington Post reported.

Six FDA scientists and doctors filed a lawsuit with US District Court in Washington last week, claiming that the FDA surveyed their private e-mail accounts from government computers over the past two years and violated their right to privacy.

“Who would have thought that they would have the nerve to be monitoring my communications to Congress?” said Robert C. Smith, one of the plaintiffs in the suit. “How dare they?”

Smith is a former radiology professor at Yale and Cornell universities. He worked as a device reviewer at the FDA until his contract was not renewed in July 2010.

After the employees voiced concerns to the incoming Obama administration in January 2009, the FDA began intercepting the e-mails they sent using their private Google and Yahoo! accounts on government computers, Reuters reported.

FDA computers warn users that no one on the system has a reasonable expectation of privacy when they log on, and that the government may intercept any data at any time for any lawful government purpose, the Washington Post reported.

“Anything on this agency’s network is fair game by use of this banner, as long as they’re lawfully targeting their employee,” said Michael Sussmann, a former federal prosecutor.

However, the issue at stake is whether the purpose of the monitoring was legal, and what level of monitoring on government computers is reasonable, the Post reported.

"If they are doing just basic monitoring to make sure people aren't violating the law, that's one thing," Stephen Kohn, executive director of the National Whistleblowers Center and attorney for the six employees, told the Federal Times. "The biggest problem with what has occurred here is that they targeted whistleblowers."

Kohn said targeted monitoring could have a chilling effect on potential whistleblowers, who may fear their complaints will not be kept confidential.

The information the Administration gathered in this way led to the harassment or dismissal of all six FDA employees, according to the lawsuit. The scientists and doctors worked in an office which reviewed devices for cancer screening and other purposes, the Post reported.

The employees flagged a computer-aided detection device used with mammograms as dangerous, among other devices. The staff members claim that the FDA approved the device for sale despite their warnings that it could significantly harm women.

FDA spokesperson Erica Jefferson told the Post that the agency does not comment on current or pending litigation.