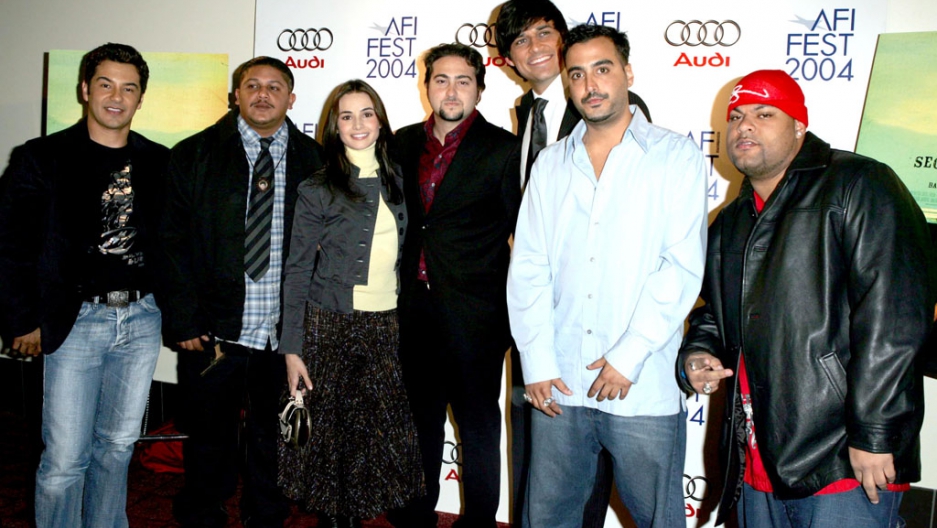 The cast of the 2005 film Secuestro Express (Express Kidnap) which highlighted the problems of security in Venezuela. (Photo by Frazer Harrison/Getty Images)
Credit: Frazer Harrison
Share

CARACAS, Venezuela — The quick kidnap and release of Mexico's Ambassador to Venezuela last night highlights the country's issues with security. Caracas is often listed amongst the most dangerous cities in the world, ranked alongside warzones.

It was a classic "secuestro express" — an "express kidnapping," popularized by the 2005 crime film set in Venezuela.

Driving through the capital city's high end Country Club district, where the roads resemble those in wooded England, Ambassador Carlos Pujalte and his wife were seized last night before being released in one of the city's slums before dawn, according to colleagues who spoke to Reuters.

"We don't know yet what happened last night, if they robbed the Mexican ambassador or asked for a ransom or what," a security expert a foreign embassy in Caracas told the news agency.

The ambassador and his wife are currently co-operating with police and are unharmed, according to a spokesman for the embassy.

Crime is one of the country's foremost problems, with murder rates up to around 60 per 100,000 of the population last year, according to the Venezuelan Violence Observatory.

The problem in Venezuela is very much hidden, however. Newspapers are banned from showing the images that adorn front pages all over Mexico, of horrific murders of those caught up in that country's drug war. Journalists in Venezuela rarely report seriously on crime, allowing the government to keep it out of the public eye.

The kidnapping is unlikely to be politically motivated, rather yet another attempt at extorting money from the many wealthy people who live in the city. Muggings and sometimes killings are commonplace in the more wealthy parts of Caracas, usually for the ubiquitous Blackberry cellphone.