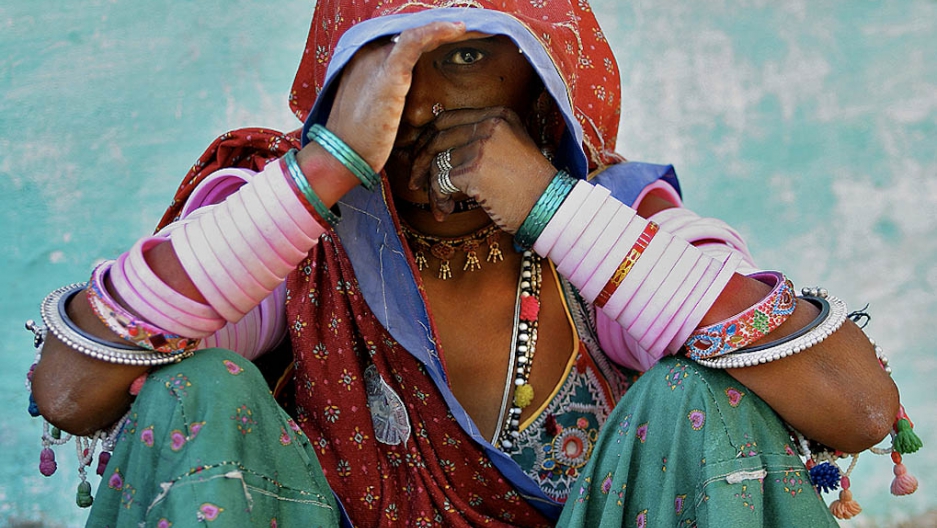 Good things happen in India when women are in charge, Stephanie Nolen reports for the Toronto Globe & Mail.

The trouble is, that's too rarely the case.

New research has “found that teenage girls — and boys — in villages run by women come to believe that girls should stay in school longer, marry later, get jobs (that they choose themselves) and spend less time on domestic work — and the change was driven by the "role model effect," of seeing a woman exercise power, Nolen writes.

However, despite a law passed in the 1990s to reserve a third of the positions on village councils for women, in many cases men continue to buck the system by ruling from behind the scenes, according to another study.

Moreover, other forms of egregious inequality — class and caste — are still a mammoth obstacle for Indian villages.

Traditionally, virtually every Indian ethnic group has viewed women as second-class citizens. Hindu, Muslim, Christian and Sikh alike still believe a large dowry is essential to marrying off their daughters, for instance. Incidents of dowry deaths (or “bride burning” as it is sometimes called) — in which husbands or in-laws kill brides for failing to extort a large enough dowry from their families — have actually increased over the past decade, according to the Times of India.

At the same time, families choosing to abort daughters to avoid the expense of dowry and instead try for a financially rewarding son has resulted in a shortfall of some 6 million girls across the country.

As I wrote earlier this week in this space, programs to give poor families money to raise daughters haven't helped, because the problem isn't the culture's disdain for baby girls. The problem is disdain for women.

This new research suggests that laws that turn them into leaders may just be changing that.