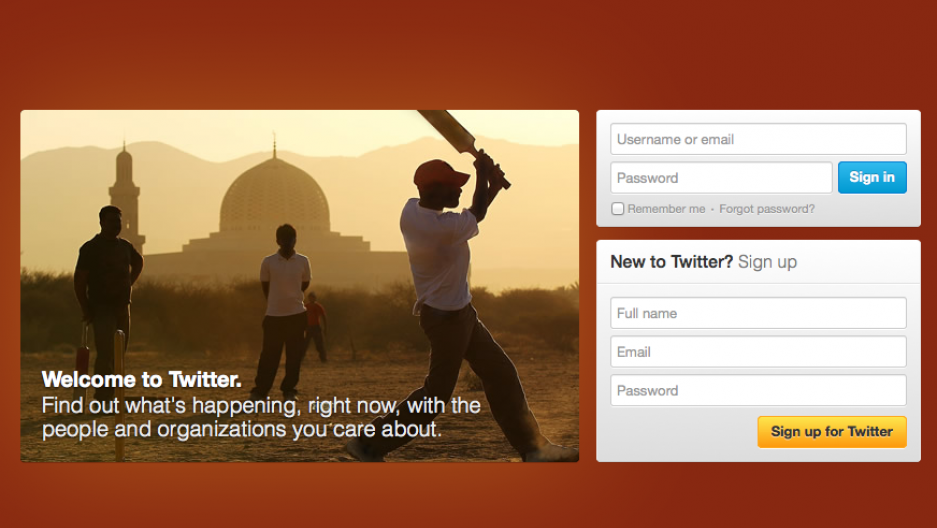 The Federal Bureau of Investigations is seeking to develop an early-warning system based on material "scraped" from social networks, the BBC reported.

The application would alert people about domestic and global threats by creating a map "using mash-up technology," namely from Twitter, Facebook and Google Maps.

It would also immediately translate tweets in other languages into English.

Last week, the FBI's Strategic Information and Operations Center (SOIC) posted a request looking for IT companies who might want to build the monitoring system for the bureau, New Scientist reported. The posting said:

"Social media has become a primary source of intelligence because it has become the premier first response to key events and the primal alert to possible developing situations."

TheAtlantic.com reported that the system would use keywords to comb through "publicly available" material relating to terrorism, crime, and other FBI related operations in order to identify emerging threats amid the ongoing social chatter on the internet.

The website also reported other US federal agencies have similar programs -- including the CIA and the Department of Defense. It said "the CIA has maintained a social-media tracking center in Virginia for years." While the Defense Department's, "advanced-projects incubator, put out an open call for 'memetrackers' trained in social-network analysis in August."

As social networking services gather more information, the government has taken further steps to gain access to individual accounts. Privacy experts are worried about the implications for free speech.

The New York Times recently reported that the government obtained a secret subpoena from a federal court demanding Twitter provide account details of people connected to the WikiLeaks case, including founder Julian Assange. Twitter challenged the subpeona on the grounds it was secret, and told the users.