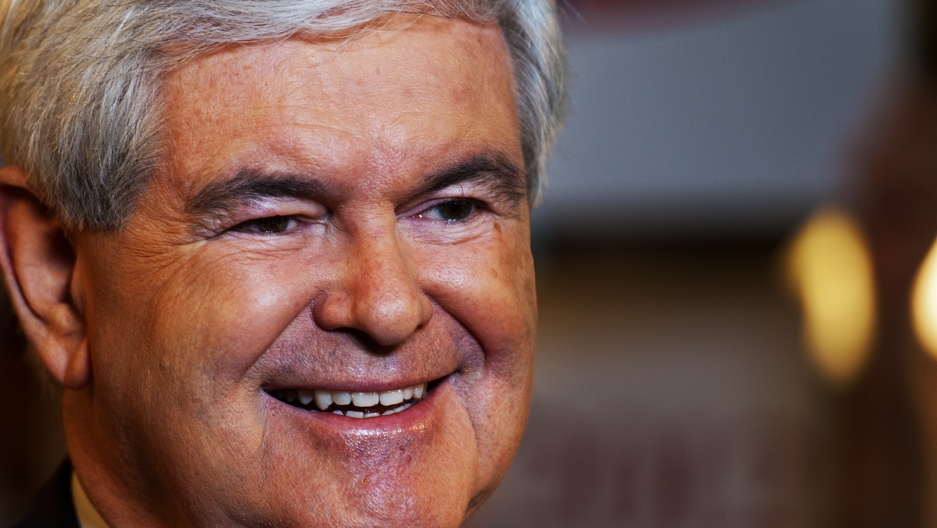 Major US television networks and the Associated Press are projecting that Newt Gingrich won the Republican primary in South Carolina today, based on his strong showing in exit polls, the New York Times reported.

The news organizations called the election as soon as polls closed in South Carolina at 7 p.m. EST, the Wall Street Journal reported.

According to CBS News:

Gingrich's win was due in large part to his strong performance in two debates in the state this week. Nearly two in three GOP primary voters said the debates played an important role in their decision, and more than half (53 percent) made up their minds in the last few days, according to exit poll data.

With Gingrich’s remarkable rise in popularity, Republican presidential hopeful Mitt Romney admitted yesterday that he expected to lose "some primaries" to Gingrich along the way.

Gingrich’s victory means a different candidate has won each of the first three GOP primaries, the Wall Street Journal reported. Rick Santorum got the most votes in the Jan. 3 Iowa caucuses, and Mitt Romney came out on top in New Hampshire on Jan. 10.