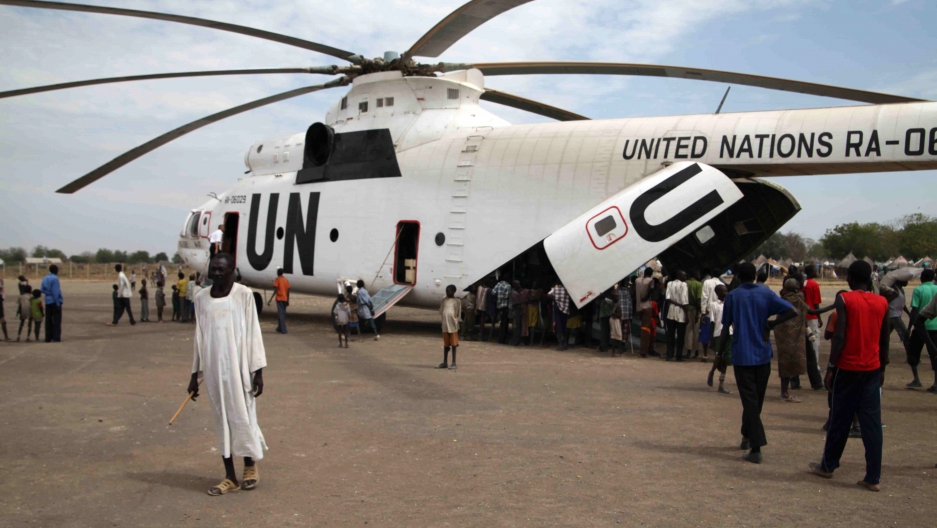 NAIROBI, Kenya — It started years, even generations ago. The tit-for-tat cattle raiding that kills hundreds of people in South Sudan every year, is getting out of hand.

It was the massacre of dozens, hundreds or even thousands (reports remain unclear) of Murle people by their Lou Nuer rivals in and around the town of Pibor in Jonglei state over New Year, that grabbed the world's attention.

The horror of that slaughter seems only to have fed the warriors' blood lust.

Every day this week it seems there is a new report of a fresh attack that leaves dozens dead. These attacks are regarded as being mostly revenge attacks by Murle on Lou Nuer.

The UN mission in South Sudan has tried to ease tensions however, it is not well enough manned, equipped or funded to police a territory the size of France while the fledgling government remains incapable.

It is hard to see how the vengeful and deadly raiding can be halted, and every new death is a further blow to the fragile stability of the world's newest nation.