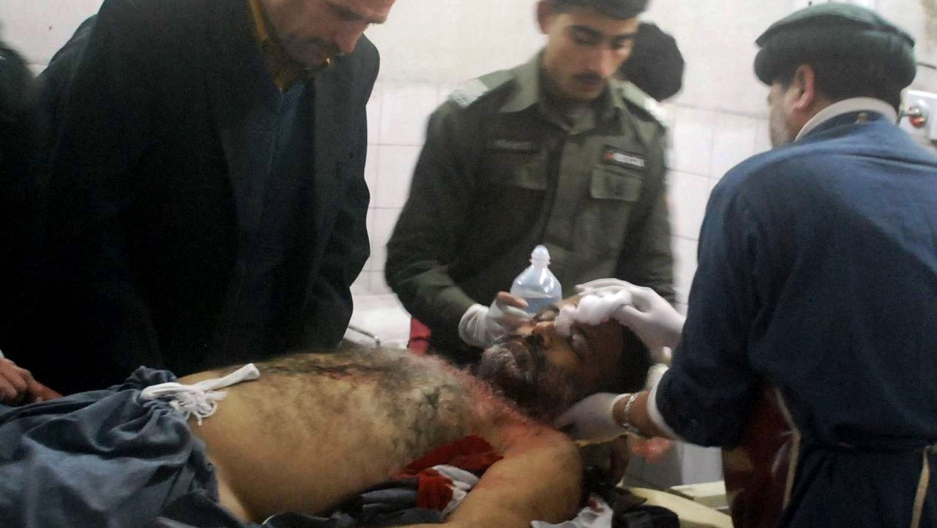 Pakistani paramedics examine the body of a local journalist killed in an attack, at a hospital in Peshawar on January 17, 2012.
Credit: Stringer
Share

Police officer Jahan Zada Khan said Atif was shot in the head while praying in the mosque.

More from GlobalPost: US admits errors behind NATO air strike in Pakistan

No organization has so far claimed responsibility behind the attack, but Taliban militants are suspected of being involved.

The Pakistani journalist was working for Voice of America’s Pashto language Deew Radio and was a correspondent for Dunya news channel, according to Indian press.

“The Pakistani authorities must at all costs take action to protect journalists, especially those who are subjected to threats. Otherwise, there will be no improvement in conditions,” Reporters Without Borders said in a statement.

The organization has listed Pakistan as one of the world’s most dangerous countries for reporters in the last two years.