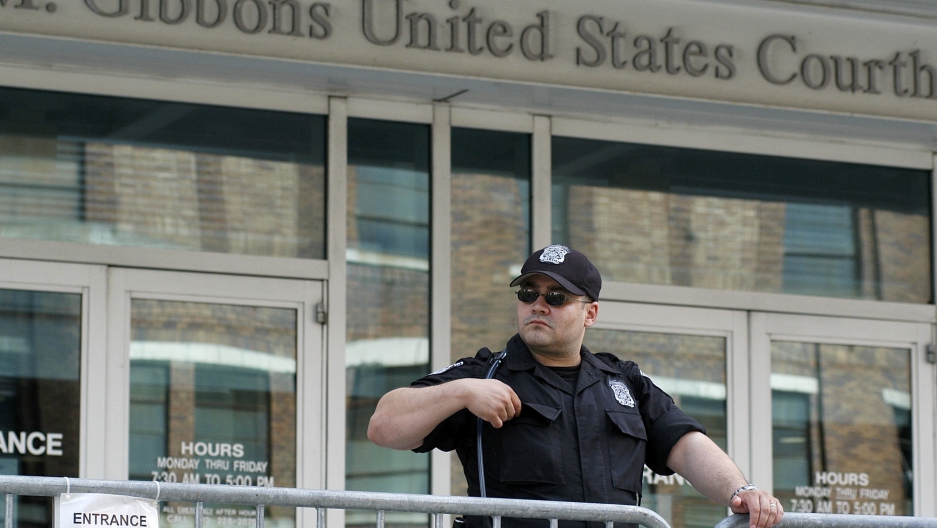 A Florida man has been charged with attempting to use firearms and explosives in highly populated areas.
Credit: Tim Boyles
Share

A naturalized American citizen from Florida has been charged with plotting a terrorist spree around Tampa, using explosives in heavily populated areas, as an act of revenge for any wrongs done against Muslims, the Los Angeles Times reported.

Before his arrest, Osmakac recorded an eight-minute video holding a pistol and with an AK-47 displayed behind him.

“We all have to die. So why not die the Islamic way?” he asked, according to a 14-page complaint released by the United States attorney’s office in Tampa, The Times reported.

In the video, he said that “Muslim blood was more valuable than that of people who don’t believe in Islam” and he wanted “payback” for any wrong done against Muslims, the Associated Press reported.

The Florida area’s Muslim community helped the FBI and provided information about Osmakac, the AP reported.

Osmakac made his first appearance in federal court on Monday and was charged with one count of attempted use of a weapon of mass destruction, the LA Times reported. If he is convicted, he faces a maximum sentence of life in prison and a $250,000 fine.