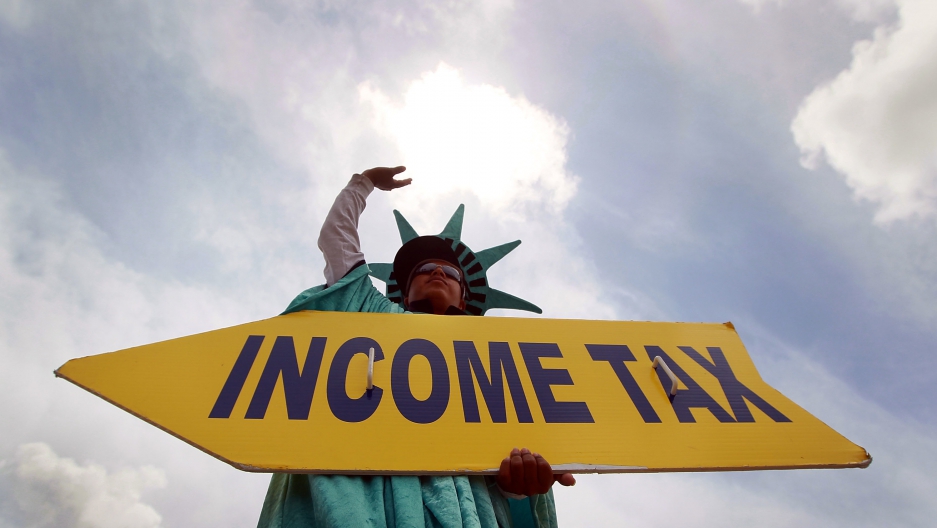 The Internal Revenue Service has revealed that it audited 12.5 percent of taxpayers earning $1 million or more in fiscal 2011, up from 8 percent in 2010 and 6 percent in 2009, the Los Angeles Times reported. That’s the highest-ever audit rate for millionaires.

Taxpayers earning $200,000 or more also attracted a smidge more attention from the IRS, which audited 4 percent of them, up from 3 percent in 2010, according to the LA Times. But the audit rate of earners who made less than $200,000 in income alone was the same as it’s been for the past five years – 1 percent.

In recent weeks, President Barack Obama and congressional Democrats have sought to boost taxes on the wealthy as a way to pay for jobs programs, a theme they are expected to continue in this presidential and congressional election year. IRS spokeswoman Michelle Eldridge said the growing portion of millionaire earners’ returns audited is not related to politics.

Steven Miller, deputy IRS commissioner for services and enforcement, told Bloomberg News that the increased audits on the biggest earners were the result of the agency’s new focus on income held outside the US. “We have done a lot of work in the offshore area,” Miller said.

Miller also said the high audit rate on the nation’s top earners demonstrated that tax laws are applied fairly. “That has been something we’ve concentrated on to assure that there’s equity in the system, to assure that those at the lower end of the spectrum know that those at the higher end of the spectrum are subject to the same rules and enforcement as everyone else,” he told the Associated Press.

Through its enforcement efforts, the IRS collected an additional $55.2 billion from taxpayers last year, the LA Times reported.