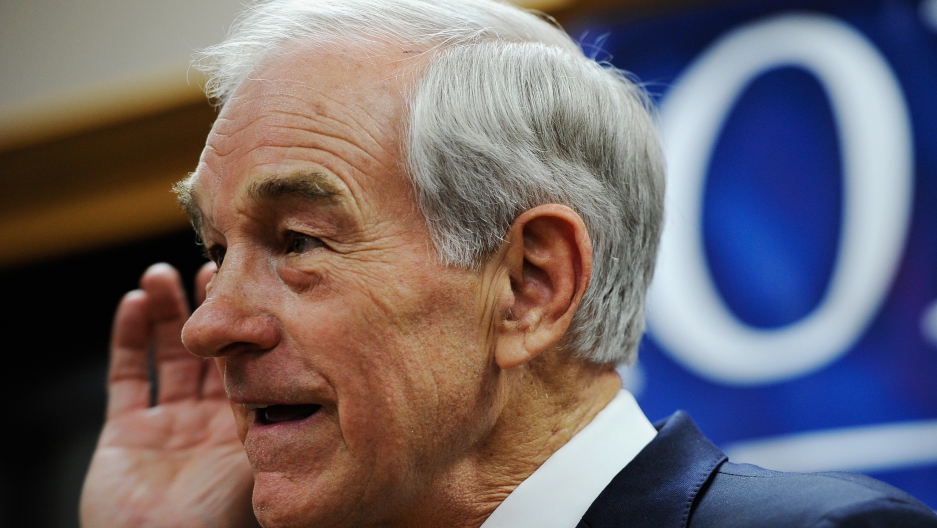 According to data from the Center for Information and Research on Civil Learning and Engagement (CIRCLE), of the 18,000 Iowans under the age of 30 who showed up at the caucuses on Tuesday night, 48 percent voted for Paul. Santorum came in second with 23 percent, but Romney only received 14 percent of their support.

Only 4 percent of eligible Iowa voters under the age of 30 participated in last night’s presidential caucuse. According to CIRCLE, the numbers are down from 2008, when 30,000 young Iowans showed up to support Barack Obama alone. However, Paul's support among young voters was much higher than any other age group for any other candidate, NexGen Journal reported.

According to CIRCLE Director Peter Levine, in 2008, the high youth turnout could be attributed the Obama campaign's aggressive outreach efforts, organizing in high schools when no one else did, the Huffington Post reported.

Paul's strategy has been similar.

“That’s how you would have to beat Obama, so I think that’s a very encouraging statistic,” he added during the interview.

According to the Guardian, Paul's anti-war message is resonating with young people.  On Dec. 8, more than 1,000 young people gathered in Ames, Iowa to cheer for Paul as he called on US troops to be brought back from Afghanistan, Germany, Japan, Korea and 120 other countries around the world.  Paul's comments on Iran — he believes the nuclear threat in Tehran is exaggerated — were also cheered on.

Paul, who came in third during Tuesday's Iowa caucuses with 21.4 percent, will return to Texas before continuing his campaign in New Hampshire.