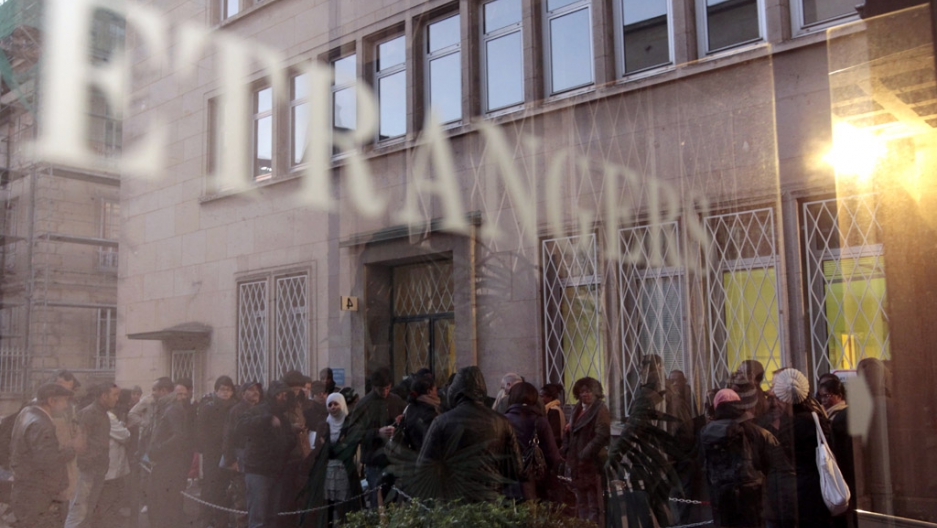 Foreigners seeking citizenship will also be tested on France's culture and history, and must show they can speak French as well as an average francophone 15-year-old. They are also required to sign a new charter which outlines their rights and responsibilities, the Times reported.

More from GlobalPost: Do other countries have "birther" controversies?

The changes to the citizenship process by Nicolas Sarkozy's government come just four months before France's presidential elections, and are seen by many as an attempt by Sarkozy to garner right-wing votes.

Francois Hollande, the Socialist Party candidate in the upcoming election, described the new regulations as "the election strategy of a right wing ready to do anything in order to hold on to power," the Times reported.

The charter allows dual nationality, but states that "applicants will no longer be able to claim allegiance to another country while on French soil."

"Becoming French is not a mere administrative step," the charter reads. "It's a decision that requires a lot of thought."

France's conservative interior minister Claude Gueant said that migrants had to integrate through language and show "an adherence to the principles, values and symbols of our democracy."

Earlier this year, Gueant intervened to deny nationality to an Algerian-born man living in France because of his “degrading attitude” to his French wife, On Islam reported.

More from GlobalPost: France refuses citizenship to man for his "degrading attitude" toward women

"This return to nationalism that locks and pits citizens against each other in fear and hatred is a proven risk," Christophe Girard, the Socialist deputy mayor of Paris, wrote in Le Monde when the regulations were introduced in June. "The atmosphere fostered by the current government is even more revolting given that the current head of state himself is the son of an immigrant father and his third wife is French-Italian."