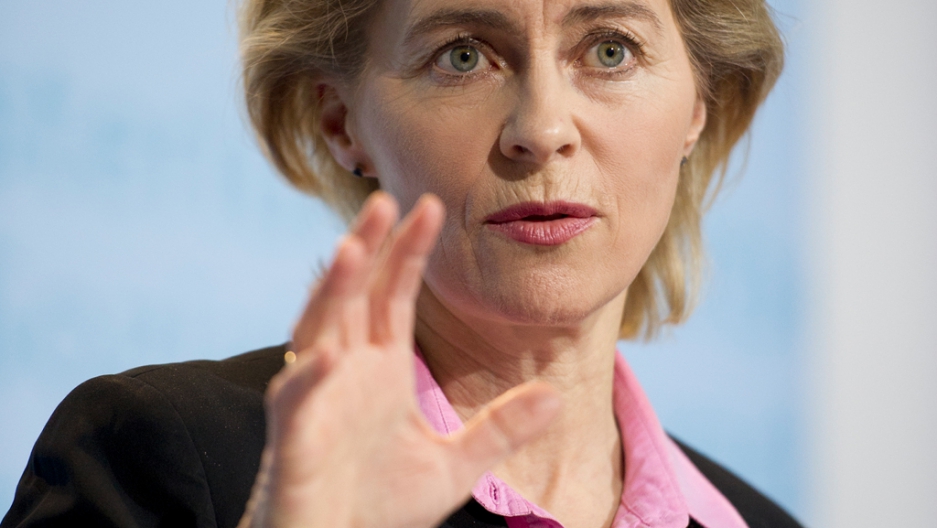 German unemployment fell to 6.8 percent in December the lowest figure since German reunification 20 years ago.

The BBC's Stephen Evans points out, "East and West remain divided economically, but the division is narrowing. And the success of German manufacturing exports to China has increased employment. For the first time, more than 40m Germans - about half the population - have jobs."

Meanwhile, unemployment rose for the fifth straight month in Spain. It is now a staggering 22.8 percent. My extensive report on the way in which the unemployment rate is stretching Spanish society to the limit, is here at GlobalPost.