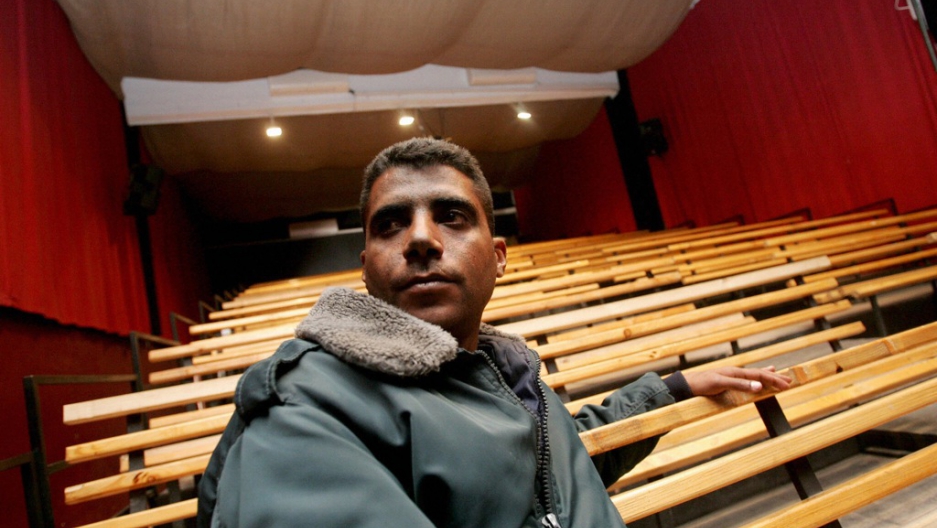 Zakaria Zubeidi, a Palestinian former militant leader who now directs a West Bank theater, has had his pardon withdrawn without warning by Israeli authorities, he told the Ma'an news agency.

Zubeidi, a former leader of the Al-Aqsa Martyrs' Brigades that carried out multiple terrorist attacks on Israel, was pardoned in 2007. Since then, he told Ma'an, he has abided by the conditions of the amnesty, turning his back on armed resistance and focusing on his work with Palestinian refugees at the Freedom Theater in Jenin, in the West Bank.

However, Israel informed the Palestinian Authority (PA) yesterday that Zubeidi's pardon had been revoked and he faced arrest if he refused to surrender, Ma'an said.

He has since handed himself in, Arutz Sheva reported.

The reason for the decision has not yet been given. According to Arutz Sheva, Zubeidi was recently involved in an incident in Jenin in which "gunmen under his command pointed their guns at PA security officers."

Ynet News also suggested that his detention had more to do with Palestinian authorities than Israeli ones:

Zubeidi [...] is also on the Palestinian security forces' radar – they accuse him of weapon offenses, which place him in violation of his clemency deal.

Palestinian security forces attempted to arrest Zubeidi in December but were met with riots, Ynet claimed.

According to Haaretz, Zubeidi's brother was arrested by Palestinian officers last week, along with one of the Freedom Theater's employees.

The theater's founder, Juliano Mer Khamis, was shot dead outside the venue in April, in a case that remains unsolved. Since then, staff have complained of repeated harassment by the Israeli security forces, claiming that soldiers have arrested directors and actors, thrown stones at the theater building and vandalized the homes of employees.

More from GlobalPost: The end of Israel as we know it?