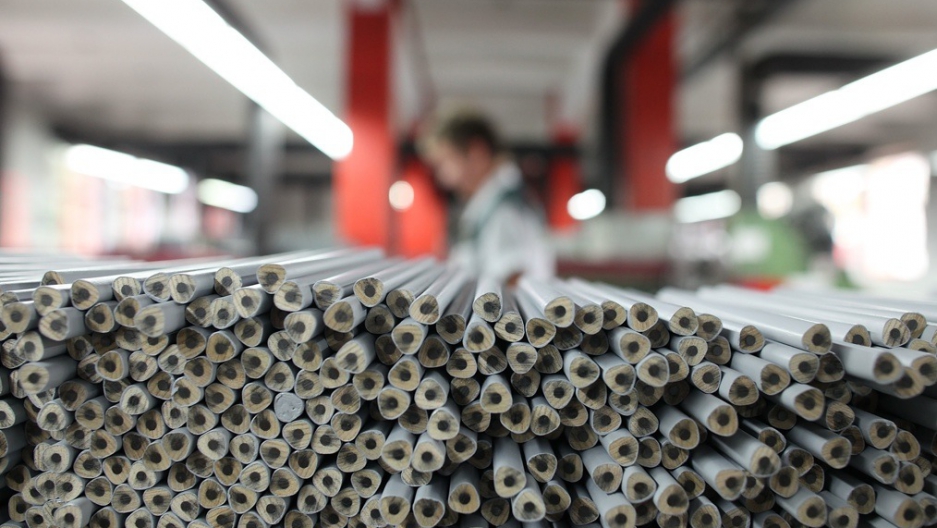 It is a common secret among veteran Israelis that the much vaunted Arab boycott on Israeli goods in the Arab world is, in fact, a widely threaded web.

Where there is a will, there is a way. Such it is, that at the legendary El Dorado chocolaterie and coffee shop on Salah e-Din street, one of the main commercial drags in East Jerusalem, one can pick up delectable Syrian-made bonbons made by one of the best chocolate makers in the Middle East.

A wink, a smile, a tiny demitasse of espresso coffee, a truffle, and a whisper about how they come into Israel through Jordan.

Jordan, Egypt, and Turkey, which maintain normal commercial ties both with Israel and with the rest of the Arab world, are considered hubs for material wishing to make its surreptitious way from one non-recognizing port to another.

Similarly, contraband Israeli goods — such as cotton underwear — are commonly found in countries that supposedly ban commerce with Israel. Everyone turns a blind eye.

This week, Abu Rialin, the leading Saudi discount chain, was caught red-handed selling Israeli pencils made by the local Kravitz chain. Saudia Arabia, a leader of the boycott on Israeli goods, immediately launched an investigation.

Curiously, Kravitz sells only in the local Israeli market. Its CEO, Menashe Zilka, pronounced himself “mystified and flattered” by the surprising destination of his school supplies.