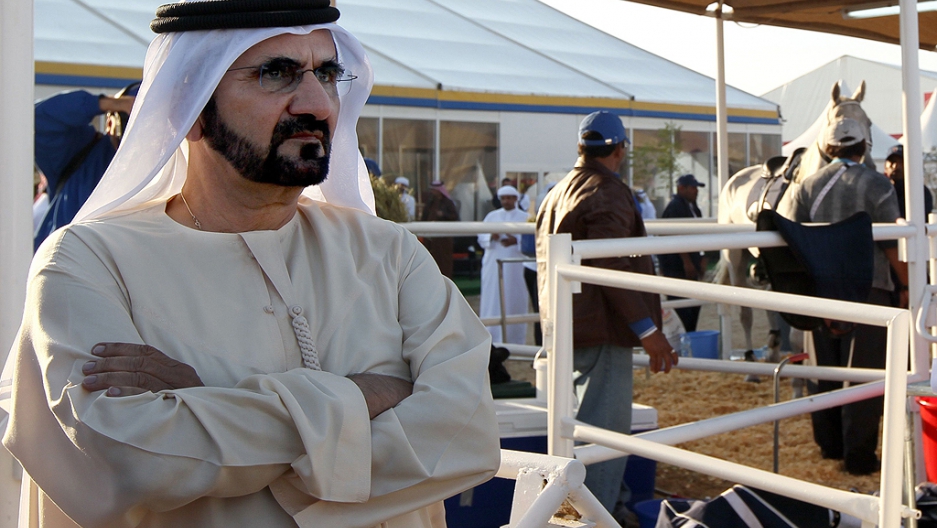 The United Arab Emirates has stripped the citizenship from six of its citizens, the Associated Press reports.

The six men - all affiliated with Islah, an Islamist group - had their Emirati citizenships revoked because they “posed a threat to national security,” according to Reuters.

"The passport office called us and said there was a decree saying that our citizenship should be revoked. They said they want all of our documentation, so we gave it to them," one of the men, Muhammed Abdel Razzaq al-Siddiq, told Reuters.

Al-Siddiq told AP that he thought the men were “targeted because we demanded political reforms.”

The UAE, one of the world’s largest exporters of natural gas, has avoided the type of unrest that began sweeping across the Arab world earlier this year.

But critics and human rights groups have said that authorities in the Gulf sheikhdom stifle most political dissent well before it begins (see here, here, and here).

The AP said that the latest move by the tiny Gulf nation “is likely to renew debate about the UAE’s handling of calls for reform in the wake of this year’s Arab Spring uprisings.”

More from GlobalPost: UAE expands voting rights for some

Here’s more from AP on the six men:

A person familiar with the case told The Associated Press that four of the men were of Iranian origin and two came from Yemen. He said the men’s Emirati citizenship status was revoked “once it became clear that the rules under which they were granted (citizenship) were being violated.”

Financial Times reported that “The UAE appears to be trying to douse any ambitions that the well-organised Islah movement may have of exploiting the rising tide of political Islam across the region.”