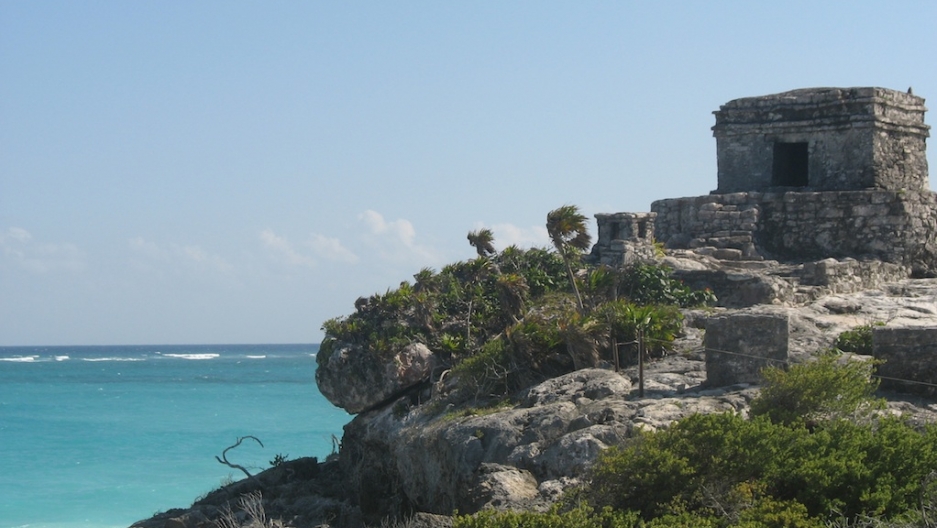 It's exactly one year away, and if this is the world's last year (or even if it isn't), Mexico sure hopes to profit off the writing on a 1,300-year-old Mayan stone tablet.

Mexico's tourism agency expects to draw 52 million visitors over the next year to the five states with the most Mayan heritage, reports BusinessWeek.

The city of Tapachula is starting a countdown clock. Near Cancun, people are putting messages in a time capsule that will be buried for 50 years.

President Felipe Calderon said there will be 500 Maya-themed events over the next year.

And it's not just Mexico that wants to get in on the doomsday party.

Guatemala believes it should be the main destination for tourists seeking Mayan culture. The tourism agency has been traveling around promoting Guatemala as an unmissable destination next year.

Of course, not everyone thinks Dec. 21 will be the end of the world. Some people believe it's simply the end of a "baktun" (a 400-year cycle in the Mayan calendar).

Scholar Sven Gronemeyer says the day represents the start of a new era and not the end of days.

The source of the prophecy is a 1,300-year-old stone tablet that is partially illegible, so there's plenty of room for interpretation.

The Mayan empire reached its peak around the sixth century A.D. It collapsed several hundred years later, leaving behind elaborate cities and traces of its astronomical calendar.