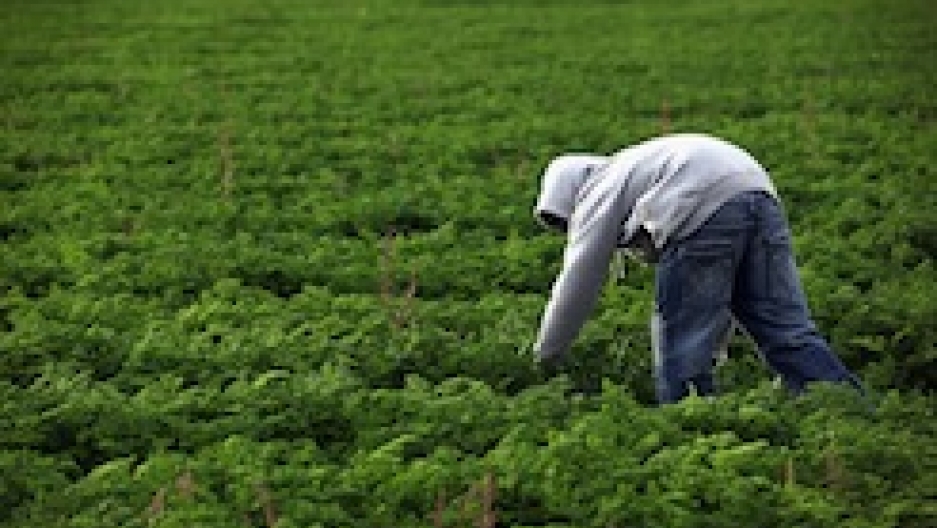 The Mexican government again waded into the cauldron of U.S. immigration politics, this time over a law in Utah.

On Tuesday, Mexico’s Foreign Relations Department announced it had presented a motion supporting the U.S. federal government in attempts to declare the Utah law unconstitutional.

“The Mexican motion counts with the support of 15 Latin American countries,” the department said in a news release.

Utah’ Illegal Immigration Enforcement Act, known as HB 497, came into effect in May after it was approved by the conservative state legislature.

It requires local police to investigate people’s immigration status after they are arrested for any crime, including misdemeanors.

The U.S. federal government argues that immigration is a federal not a state issue.

Mexico previously supported the U.S. government against a tough immigration law in Arizona.

The Arizona requires police to investigate the immigration status of any people they suspect are illegal immigrants – which critics say encourages racial profiling.

In Mexico, priests, pundits and politicians railed against the Arizona law, saying it was "fascistic," "authoritarian" and "racist."