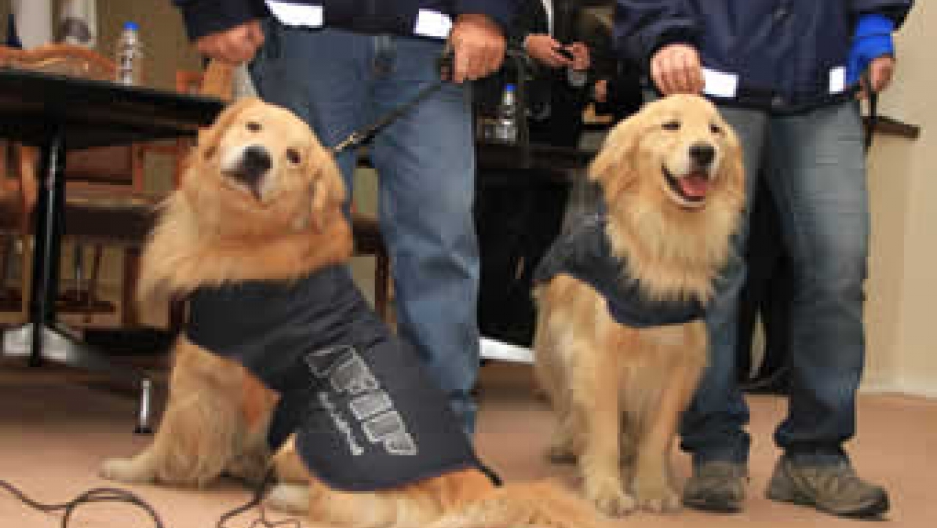 But dogs that can find cash hidden in luggage? Argentina has 300.

The dogs can detect the smell of ink notes.

Last week, the dogs found $30,000 hidden in a spare tire of a BMW trying to cross into Uruguay, reports the Buenos Aires Herald.

The government is trying to stem the significant capital flight the country is currently experiencing. The legal limit for carrying cash in or out of the country is $10,000.

The Border Patrol is paying particular attention to the crossings with Uruguay, Paraguay and Bolivia.

But Argentina isn't the only country with such skilled canines. In 2008, a cocker spaniel found a quarter of a million dollars at Milan's airport over the course of two days, according to CNN.