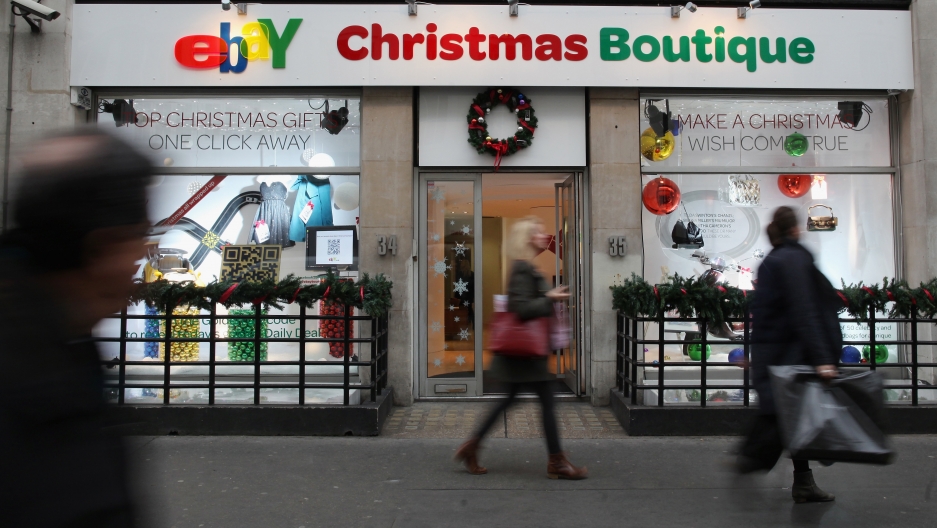 Holiday shopping online sales in the United States shot up by 15 percent this season compared to last year, the Associated Press reported.

Read more at GlobalPost: Is Christmas bad for the economy?

The five days that ended on Friday “will almost certainly be the heaviest week of the online holiday shopping season,” said comScore chairman Gian Fulgoni, the AP reported. Since the holiday season started, free-shipping promotions online applied to at least half of all transactions, WSJ reported.

Read more at GlobalPost: US consumer confidence jumps in November