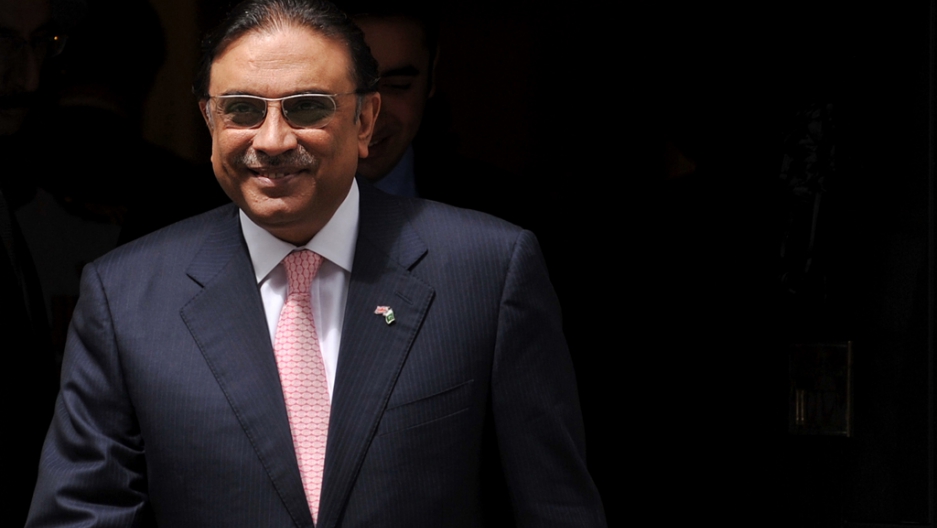 Following his heart attack on December 7, Pakistani President Asif Ali Zardari was released from the hospital and will return home.

According to Al Jazeera, he is preparing to fly back tonight after receiving medical treatment in the United Arab Emirates for almost two weeks.

Zardari "has been suffering from a transient heart attack, in which blood supply to a part of the nervous system is cut off."

Unlike a stroke however, the lack of blood supply during the ischemic heart attack was not enough to kill tissue or cause brain damage.

A worker from Zardari's Pakistan People's Party told Reuters that the president is healthy enough to fly.

"He is perfectly fine now and was just waiting for the doctors to give him a go ahead to travel," he said.

Read more from GlobalPost: Is Asif Ali Zardari, Pakistan's president, about to resign?

The prime minister of Pakistan, Yousuf Raza Gilani, said that Zardari went to Dubai for hospital treatment because his life would have been threatened in a Pakistani hospital, The Telegraph reported.

"He was ill, he feared life threats in Pakistan hospitals, that was the reason he did not want to go to any hospital of Pakistan," Gilani said.

The Telegraph also reported that Zardari is currently under public scrutiny after accusations arose of his attempts to restrict his country's military.

According to Al Jazeera, Zardari has experienced "increasing pressure from Pakistan's powerful military for allegedly seeking US help to curb its power."