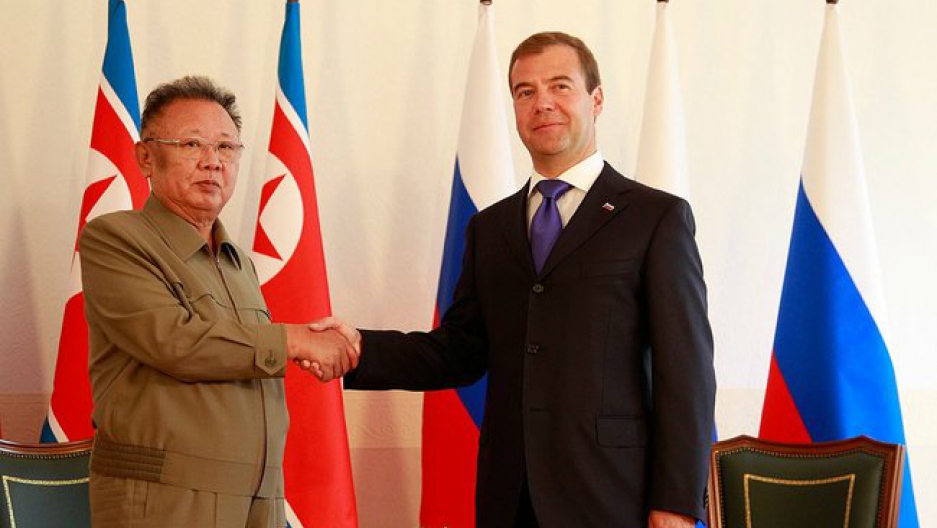 According to Yonhap News Agency in South Korea, the supreme leader died on a train ride of "physical fatigue." He was 69 years old.

BNO News, citing North Korean state media, said Kim died of a heart attack and said he had been undergoing treatment for a long time.

He took office in 1994 on the death of his father. It is assumed that his son, Kim Jong Un, will take his position as North Korea's leader. State media encouraged North Koreans to follow him as their new leader. Yonhap said the funeral will be Dec. 28 with a national period of mourning until Dec. 29.

According to Yonhap, South Korea has gone on emergency alert as they await any complications from the transfer of power. The Japanese government has also convened an emergency security meeting.

South Korean news outlets reported that North Korea conducted a series of short-range missiles tests off its coast in advance of announcing the dictator's death. Many North Korea experts fear that this leadership transition could be rife with internal struggle, because of Kim Jong Un's relative youth and inexperience. They worry that there may be more serious military demonstrations that could escalate into war if not checked.

Check back later for any updates.