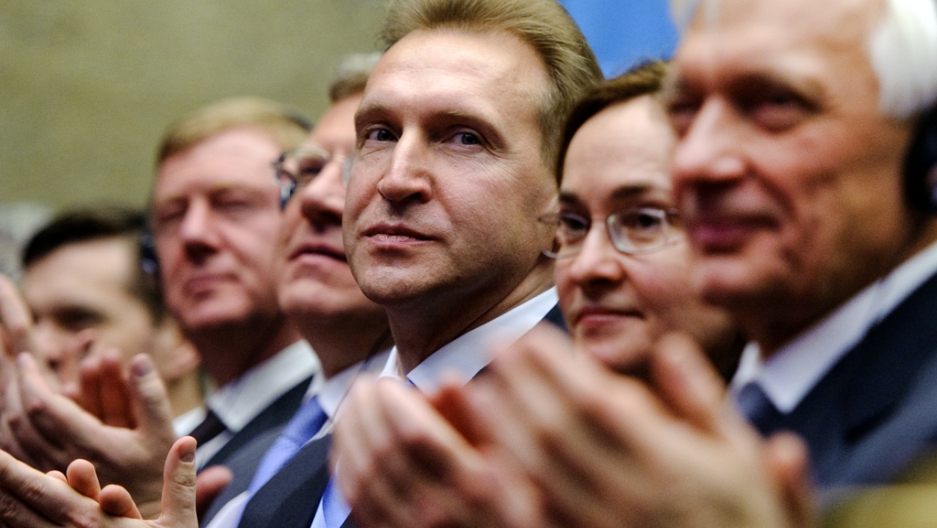 Eighteen years is a long time to get into a club.

But that's how long it took Russia to be admitted into the World Trade Organization, according to Al Jazeera.

The foreign trade body, which consists of 153 other nations, officiated the deal today when Nigerian Trade Minister Olusegun Olutoyin Aganga struck his gavel and announced, "The ministerial conference so agrees."

The deal is predicted to stimulate the failing economy of the WTO's biggest trading partner, the European Union, by increasing the EU's exports up to 5.45 billion dollars a year.

For Russia, being admitted into the WTO will mean it can buy goods made in Europe more easily and inexpensively.

It also means Russia can sell its own oil and gas more efficiently. This will boost its economy by tens of billions of dollars per year.

BBC News reported that Russia is "the biggest economy yet to join the global trade body."

After China's 15-year bid and final admittance in 2001, Russia became the last member of the Group of 20 to join the WTO.

Ivan Tchakarov, chief economist at Russian brokerage Renaissance Capital, told the BBC that by being part of the WTO, Russia will have to follow certain standards.

"[The] rules and regulations... will address the very issues that foreign investors usually complain about, like corruption, the protection of minority shareholders, the independence of the judiciary."

One of the biggest obstacles that barred Russia's approval was its 2008 war with Georgia, reported The New York Times.

Due to Georgia's membership in the WTO, the country could always, and did, veto Russia's entry.

"The final breakthrough," reported The Times, "came in early November with an agreement between Russia and Georgia, under which the uneasy neighbors agreed that a Swiss company would monitor trade between them."