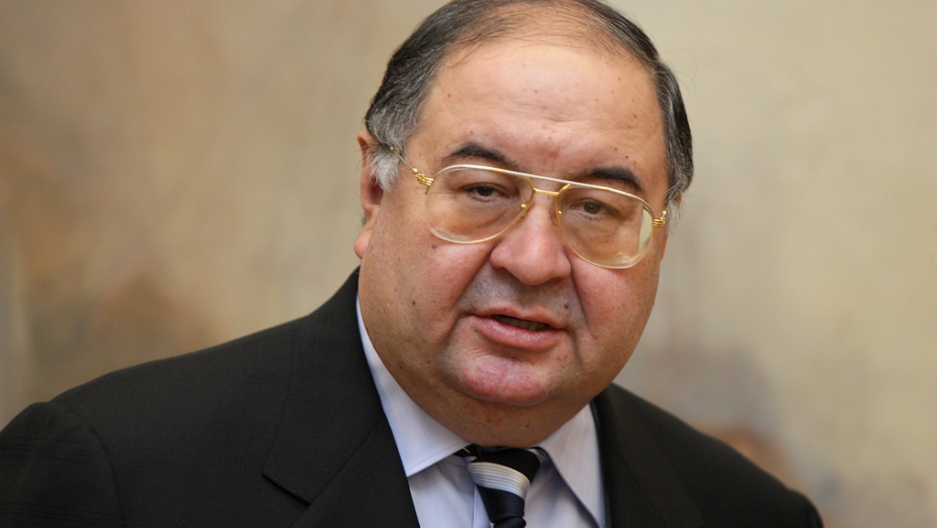 And others, like the editor-in-chief of the Russian magazine "Kommersant Vlast," get fired for it.

According to The Guardian, Maxim Kovalsky, along with the general director of the publisher's holding company, Andrei Galiyev, were fired because of the front cover of their magazine's latest issue.

The cover addressed the recent accusations that Prime Minister Vladimir Putin and his incumbent party rigged the parliamentary election in order to ensure their majority.

The party's victory has sparked outrage and protest amongst the nation's citizens, and prompted President Dmitry Medvedev, to launch an official probe.

In the magazine cover, BBC News reported, Putin is shown looking at a ballot box.

The headline above it reads: "Victory of United ballot-stuffers."

The title is a word play on Putin's political party, United Russia.

The cover also includes a sub-headline that reads: "How the elections were falsified. Evidence and eyewitnesses."

The Guardian reported that inside the issue, a report about expatriates voting in Britain "showed a photograph taken by its correspondent of a spoiled ballot paper with swear words referring Putin."

The reported also printed an image of Putin with the slogan "Public Enemy No. 1" and "Khutin Pui," another play on his name.

Billionaire and personal owner of the Kommersant publishing house, Alisher Usmanov, was the one who fired Kovalsky and Galiyev.

Bloomberg reported that it was due to a violation of journalistic ethics:

“As a matter of principle, I maintain non-interference in the editorial policy of Kommersant publishing house,” Usmanov said in the statement sent by his press service. “But there are moral-ethical codes that were violated in this particular case. The media shouldn’t be a platform for hooliganism.”

He also plans on suing Kovalsky.

According to the BBC, media activists view this as an act of censorship.

Nadezhda Azhgihina, executive secretary of the Russian Union of Journalists, said that her organization was shocked.

"It's a clear example of censorship from the owner."

When Kovalsky spoke to Bloomberg, he said that the Russian government became nervous after the mass protests.

“They are extending their control over the flow of information," he said. "Before they focused only on mass audience outlets, television stations. Now it’s reached another level. They are in a difficult spot.”