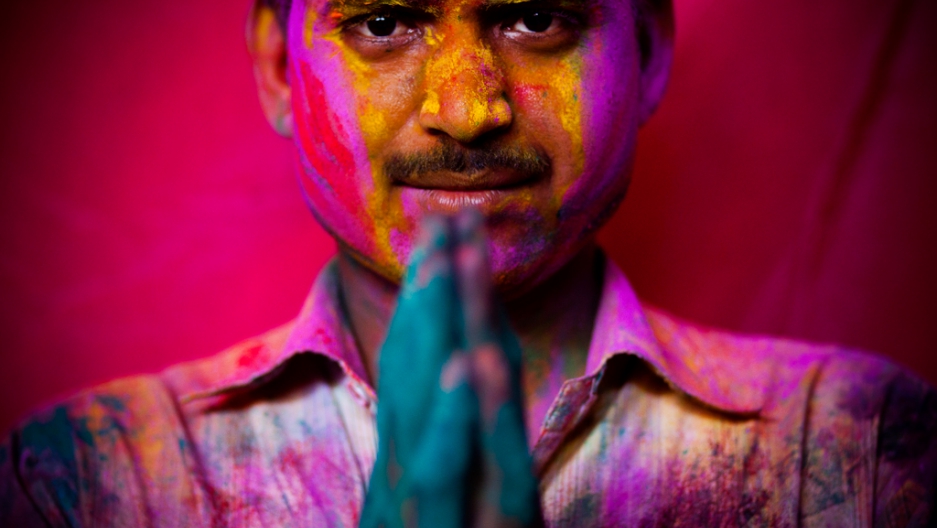 Hindu devotees play with coloured powders during Holi celebrations at the Bankey Bihari Temple on March 21, 2011 in Vrindavan, India. Holi, the spring festival of colours, is celebrated by Hindus around the world in an explosion of colour to mark the end of the winter.
Credit: Majid Saeedi
Share

As another year comes to a close, we take a look back at the best photos of 2011. The world has changed tremendously this year in politics, the environment and economics. We've watched the explosion of the Arab Spring throughout the Middle East and North Africa, the collapse of financial markets around the world and a massive disaster strike Japan, to name a few. Here's all of it, as told through photography.