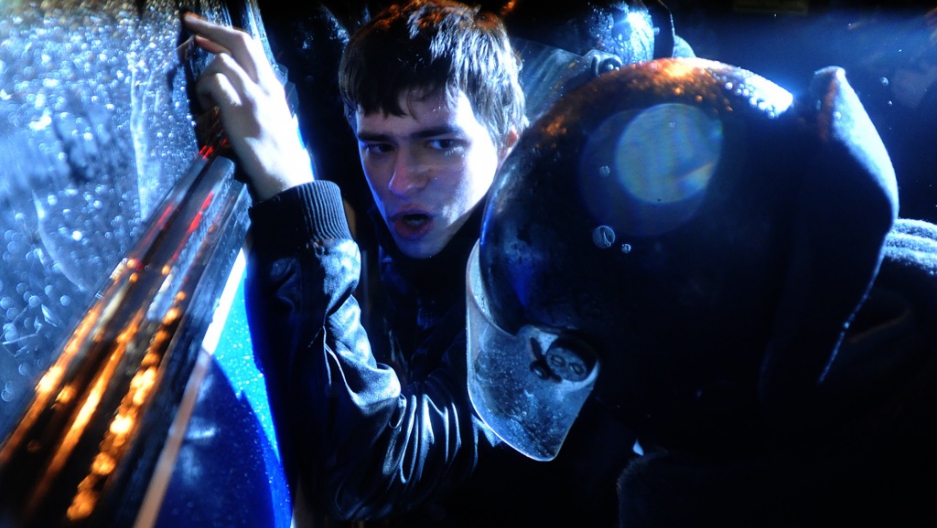 A riot policeman detains an opposition supporter during a rally in central Moscow on December 5, 2011.
Credit: Andrey Smirnov
Share

In Moscow, protests against electoral fraud drew thousands to the city's Triumphal Square (Triumfalnaya in Russian) in rallies that were brutally dispersed by police.

Following the election, and the crackdown on demonstrations, protestors began tweeting anti-Kremlin sentiments using the hashtag #триумфальная (Triumfalnaya), TG Daily reported, adding that this quickly became one of the most-used hashtags on Twitter.

More on GlobalPost: #Egypt: the top hashtag on Twitter in 2011

However the #Triumfalnaya messages were then effectively silenced by a barrage of pro-Kremlin tweets.

Maxim Goncharov, a senior threat researcher at the security firm Trend Micro, said many of these were sent by a botnet of computers, the BBC reported.

It described botnets as a network of virus-infected PCs, usually running Windows, that are under the control of a cyber criminal.

Goncharov said the bots had succeeded in blocking the actual message feed with that hashtag – adding that social media was now the battlefield of a new war for freedom of speech.

"If you check this hash tag on twitter you'll see a flood of 5-7 identical tweets from accounts that have been inactive for month and that only had 10-20 tweets before this day. To this point those hacked accounts have already posted 10-20 more tweets in just one hour."

Meanwhile Russian authorities said Friday they would allow opposition protesters to stage a massive rally in the square on Saturday in an attempt to avoid further violence, the Associated Press reported.

More than 30,000 people have already signed up to the rally on a Facebook page.