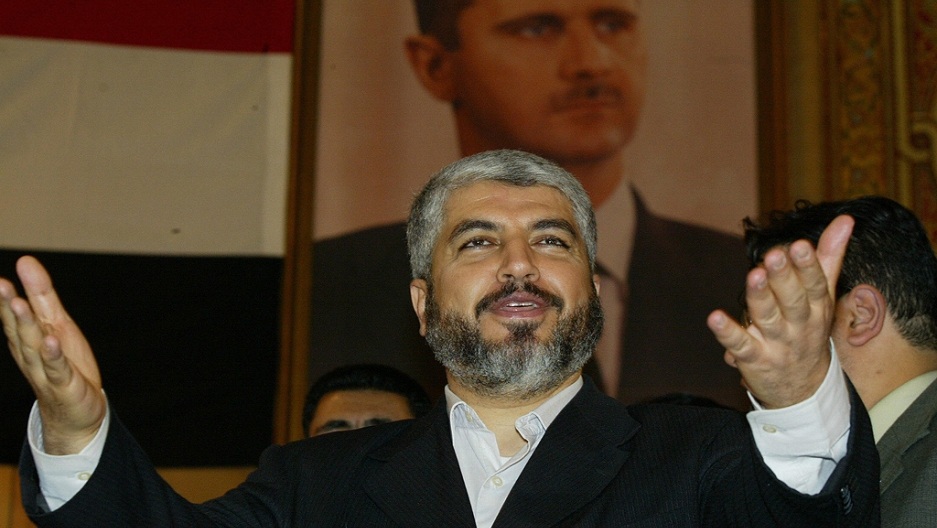 Hamas operatives are fleeing from Syria to establish new headquarters in Egypt and Qatar, according to the Wall Street Journal.

The shift from Syria to Egypt is expected to moderate Hamas's behavior while reducing Tehran's ability to threaten clashes with Israel, said Meir Javedanfar, an Iran expert based in Israel, who called the move "a major strategic setback'' for Iran.

Hamas officials have for months sought to portray the organization as neutral in the Syrian conflict. But recent progress in Hamas's rapprochement with Egypt and Jordan has emboldened the militants to accelerate their departure after months of quiet preparations—an operation dubbed by members as "soft exit."

BBC said, however, that “the assumption that Hamas is poised to exit its headquarters in Damascus and sees Cairo as a likely new home may be based more on wishful thinking than fact.”

A Hamas spokesman also denied that the Islamist group was evacuating Syria.

“Hamas is still in Syria and working as usual without any change,” said Hamas spokesman Fawzi Barhoum. Barhoum said that talk about Hamas leaving Syria was designed to damage the movement’s relations with the regime.

The spokesman said the Hamas leadership hadn’t made any decision regarding its presence in Syria. He also denied other reports that Hamas was already searching for alternative countries to host its headquarters.