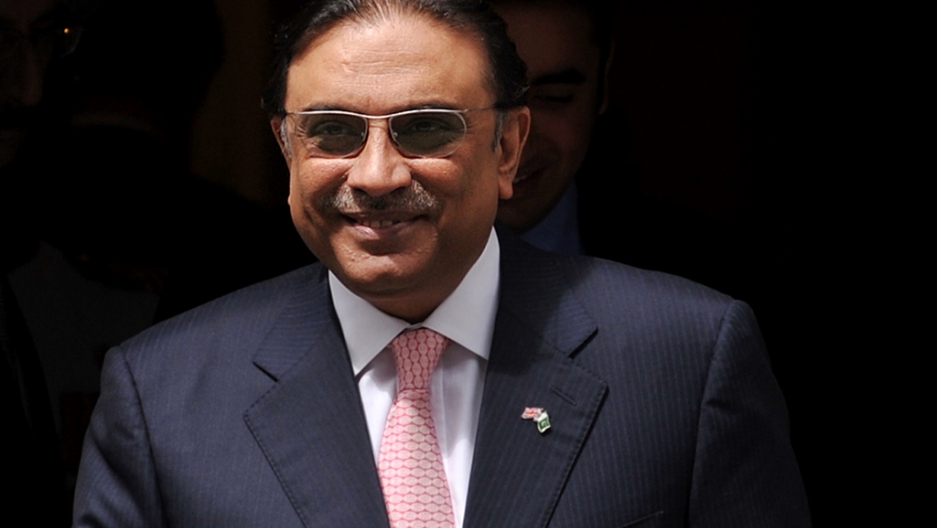 Pakistan's government said Wednesday that President Asif Ali Zardari is being treated in a Dubai hospital for a heart condition – with one minister saying he had suffered a “minor heart attack,” Pakistani news site Dawn.com reported.

A spokesman was quick to dismiss local media reports that Zardari may resign, saying he was undergoing scheduled medical tests, and check-ups.

"Reports in some sections of the media speculating on the president's activities and engagements are speculative, imaginary and untrue.”

But a statement from Prime Minister Yousaf Raza Gilani's office appeared to contradict this. It said Zardari went to the hospital after his children, who live in Dubai, insisted on it.

The Daily Mail reported that Twitter and other social media sites had been circulating rumours about the president's 'minor heart attack'. One tweet even lead to speculation there could be an army coup on Tuesday night, although it was quickly recanted by the original poster.

The chairman of Zardari's Pakistan People’s Party (PPP) and Zardari's son, Bilawal Bhutto-Zardari, met with Gilani and told him that doctors in Dubai said the president’s health was “satisfactory."

The Pakistani government has been under pressure in recent weeks, after a memo was leaked that alleged officials asked for US help to prevent a possible military coup, the BBC reported.

The Pakistani media has speculated Zardari may use his poor health as grounds to resign, the the wake of the memo scandal.

Zardari won power in Pakistan's 2008 election. His wife, Benazir Bhutto, former Pakistani prime minister and chair of the PPP, was assassinated in 2007.

Relations between the US and Pakistan have hit rock bottom this year, despite the $20 billion in security and economic aid that has been given to Pakistan since 2001.