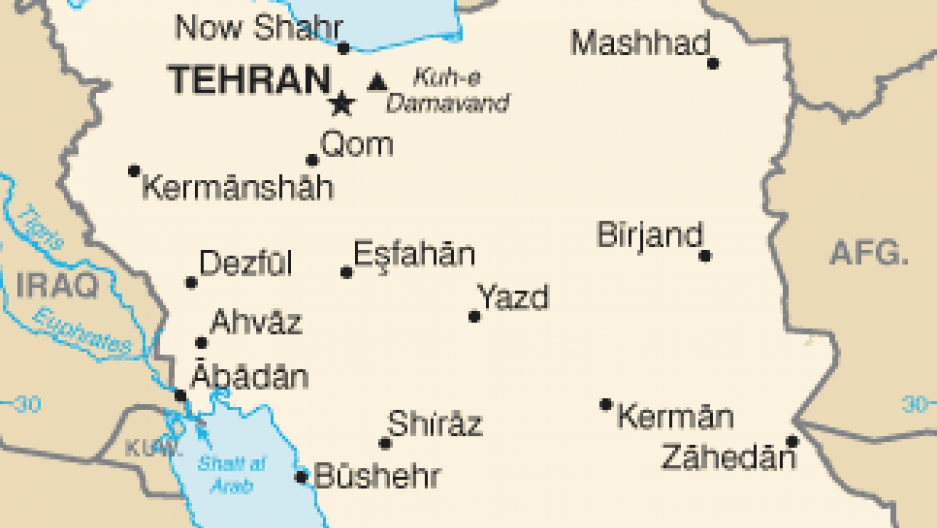 There is some talk among national security experts that the best thing to happen in the effort to setback Iran's nuclear and missile programs may have happened purely by accident.

On Sunday, The New York Times reported on conversations with a number of national security experts in the United States and Israel who said that a massive explosion at a missile test site in Iran may have set the program back dramatically, because of the deaths of talented technicians as well as the loss of facilities, all of which had been aimed at developing solid-fuel missiles.

"Both American and Israeli officials, in discussing the explosion in recent days, showed little curiosity about its cause. 'Anything that buys us time and delays the day when the Iranians might be able to mount a nuclear weapon on an accurate missile is a small victory,' one Western intelligence official who has been deeply involved in countering the Iranian nuclear program said this weekend. 'At this point, we’ll take whatever we can get, however it happens.'" the Times wrote.

In Iran, the incident was initially described as an accident, a catastrophic one to be sure, but slowly more people, at least on the streets, are describing the victims as "martyrs." There's no word on why the pivot among descriptions.

David Sanger, Chief Washington Correspondent for The New York Times, and one of the reporters for the piece, said it's possible the incident could have been sabotage.

Whichever the case, however, there is a general feeling that this was, in fact, a fairly damaging incident for Iran. Iranians, until recently, had used liquid-fueled rockets. The solid rockets they were developing at this facility are more accurate, can travel farther and, perhaps most dramatically, can be fired at almost a moment's notice, unlike liquid-fueled missiles, which must be setup and fueled before launch.

"It's of a greater deterrent effect for Iran. It's their way of saying to the Israelis or anyone else that 'if you mess with our nuclear sites, we can launch right as soon as that begins,' " Sanger said.

Sanger said it appears that the work underway was to build a lighter missile that could launch more quickly. Thus far, consensus is the range of Iranian missiles is as far as Greece or Italy and perhaps as far as central Europe.

Sanger said the largest loss in this Iranian incident may have been the death General Hassan Tehrani Moghaddam, the head of Iran's missile program. Ayatollah Ali Khamenei actually attended his funeral, giving a sense of just how high-profile he may be.

"That gave us a sense of how central he must have been to the entire effort," Sanger said.