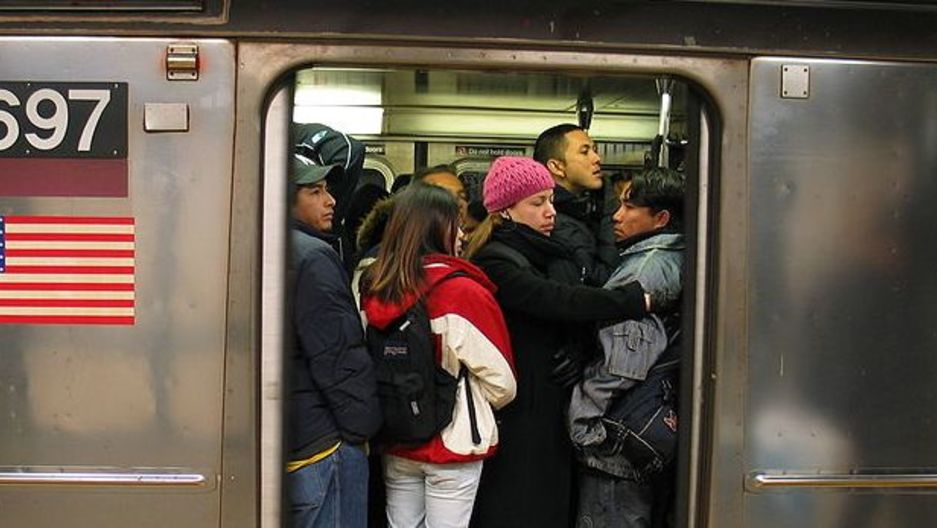 Share
The Oxford English Dictionary has revealed its word of the year: squeezed middle (hey, that's two words!). Don't ask me to define it. British Labor leader Ed Miliband ran into trouble doing that. Suffice to say, it refers to a class of people, who would appear to make up more than 90% of the population— and therefore the electorate. The implication is that despite their huge numbers, they are being economically squeezed— in a vise conspiratorially operated by the very rich and the very poor. In previous years, OED editors have named a US word and a UK word. American English and British English are, after all, an ocean apart. This year, squeezed middle is the global winner, which is odd. As political rhetoric— which is all this phrase really is— it's been far more popular in the UK than in the US. Also-rans this year include Arab Spring, occupy, clicktivism, bunga bunga and tiger mother. I'm not sure what the Pakistan government's position might be on any of those words. (I'm guessing they'd have a problem with bunga bunga.) But in the pod, we take a look at the government's move— now shelved— two ban nearly two thousand words from text messaging. Most of the words are sexually frank, the usual nasty stuff. But many others are mild or just bizarre: flatulence, period, athlete's foot, monkey crotch. Urdu expressions meaning nonsense (buckwaas) and foolish (bewakoof) would also have been banned. We round off the pod with a list of mainly invented words. These appear on the title track to Kate Bush's new album, 50 Words For Snow. Bush knows there are not 50 words for snow, in English or any other language. (Eskimo languages are often credited with having up to 23 words for snow; they don't.) Bush plays on this myth by having collaborator Stephen Fry enunciate 50 words. Some are poetic English: drifting, swans-a melting, vanilla swarm. Some are just poetic: terrablizza, sleetspoot'n. psychohail, spangladasha. All these words, says Bush in the pod, had to her "a sense os meaning something that was evocative of snow." The World in Words Podcast on iTunes The World in Words Podcast via RSS The World in Words on Facebook Patrick Cox on Twitter