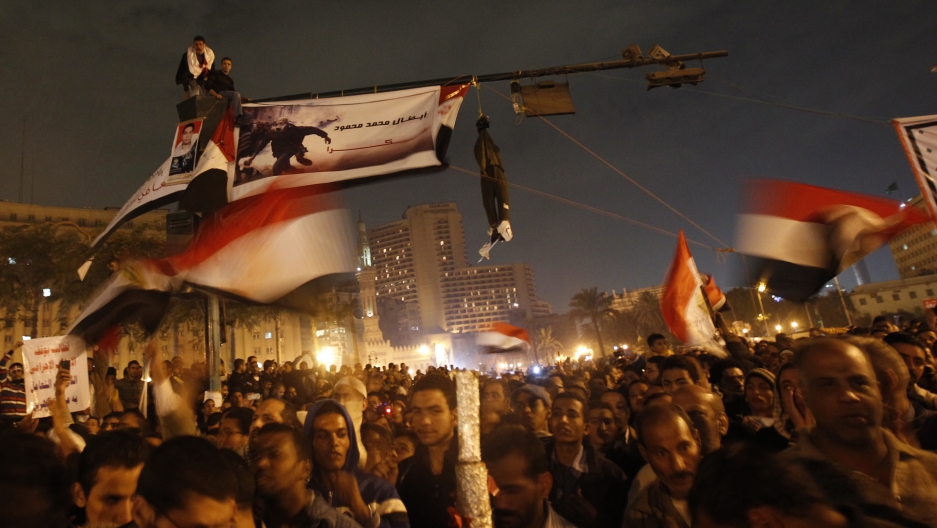 Egypt's new prime minister said Friday the military has given him greater powers than his predecessor, the Associated Press reported.

Former Prime Minister Kamal Ganzouri said in a televised speech that he would not have accepted his appointed position if military ruler Field Marshal Hussein Tantawi has no intention of remaining in power. A new government won't be formed before Monday's parliamentary elections Ganzouri said.

Earlier this week the military-appointed civilian cabinet resigned due to the latest violent protests in cities across Egypt. The military council said parliamentary elections will begin in Egypt next week, the BBC reported.

The military’s choice caused a new uproar among protesters, who vowed to hold another mass rally on Friday to demand the army quit power, Reuters reported. Protesters and police have clashed since Saturday in Tahrir Square in Cairo, killing dozens already.

Ganzouri met with Mohamed Hussein Tantawi, field marshal of the Supreme Council of the Armed Forces and Egypt's dominant force since Mubarak's ouster in February, CNN International reported. He will remain as prime minister until at least January 10, when results of the parliamentary elections are finalized, CNN reported.

Ganzouri was Egypt’s prime minister from 1996 to 1999 under President Hosni Mubarak. Although many Egyptians didn’t view him as corrupt, his record serving under Mubarak could upset the people hoping to leave his reign in the past.

According to Reuters, reactions from Tahrir Square were mixed. Some viewed the appointment as a bad choice due to his age.

Read more at GlobalPost: The roots of Egypt's rage